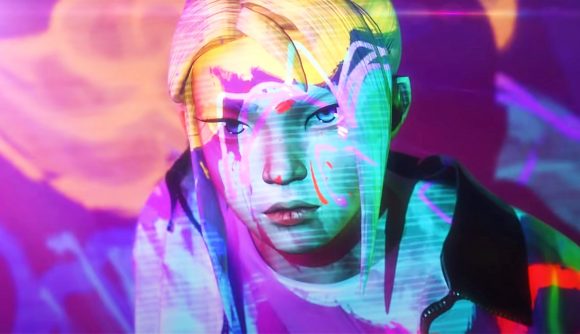 Riot may consider adding new classes in Valorant, but only if the development team believes they have anything useful to add. Agent designer Jay Watford (u/TheAeroplane13) made the comments during a Reddit ask-me-anything session Riot held a few days after Episode 4 Act III launched. Don’t expect new classes to start popping up in the near future, though. Watford says the team takes a number of factors into consideration before deciding on any changes to the game.

“We’re definitely open to finding new classes in Valorant, but we want to make sure that those classes are both healthy for the game and contribute to the tactical space in unique and meaningful ways,” he says. “ If / when we find an agent that expands what’s possible and checks those boxes, we wouldn’t want them to be restricted to fit into the classes they currently exists [sic].”

Watford went on to ask fans what they would want from a new class, and while some suggested new tanks – an idea which others quickly shot down – and support classes, one of the more popular suggestions was an ‘Infiltrator’ class built around stealth.

“People already lurk,” u/F-Channel said. “Making a class around that wouldn’t hit the game’s core too much.”

Most of the responses supported Watson’s hesitation about creating new classes, with several commenters saying they can’t think of any way to make Valorant more well-rounded. Even fans of the Infiltrator class said it’s not really necessary, even though it might be fun. 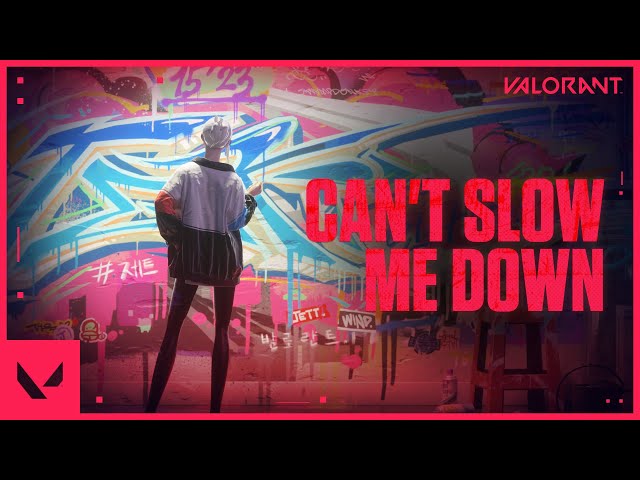 Until Watson and the design team find something they believe shakes up the tactical space to their liking, Riot is content with tweaking existing classes and characters. Valorant’s newest patch will significantly nerf Chamber’s Trademark ability, for example, while Watford promised extensive buffs for Cypher and Phoenix – eventually.

In other words, expect plenty of changes to our Valorant tier list in the coming months.