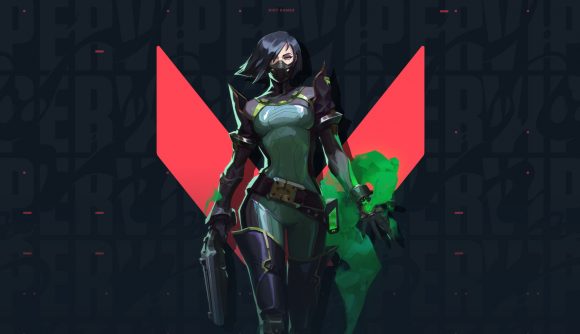 Riot’s Valorant is here to stay, and that means the updates are going to keep flowing. Today’s Valorant patch notes include a host of changes addressing some of the game’s most controversial characters – yes, I’m talking about a Raze nerf – as well as a handful of other notable changes.

Raze gets a pretty minor nerf here – the Showstopper ultimate now costs seven instead of six ult points. That doesn’t make it any less powerful, but it does ensure the agent will be making use of the ability a bit less often. Brimstone gets the exact same nerf for the Orbital Strike ult, as Riot feels “it was impacting rounds a little too frequently”.

Viper gets perhaps the biggest updates with a broad range of buffs. Viper’s Pit now remains up for over twice as long while she’s outside it, Decay does way more damage, and the fuel cost of Poison Cloud and Toxic Screen no longer double up, all of which should help increase Viper’s utility during matches.

You can see the Valorant patch 1.04 notes in full below, straight from Riot.

For more on Riot’s take on FPS games, check out our Valorant tier list or our guide to Valorant characters. Valorant has had an impressive start, and there are sure to be plenty more updates to come.