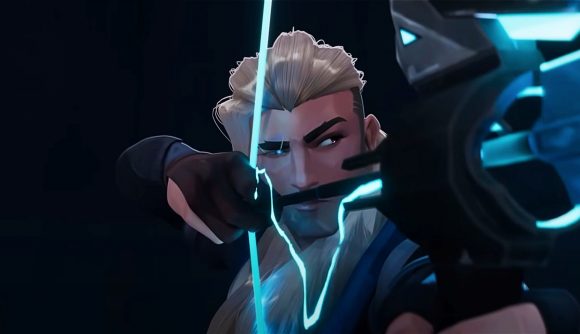 Riot Games has revealed that Valorant’s upcoming 4.08 patch won’t be shipping with some of the originally planned changes to Sova’s animations. While that means there’s one nerf to the marksman that won’t be going live, it looks like we still have a few more coming our way.

Over the past few days, several Valorant pros and content creators with access to the latest PBE have reported several Sova nerfs. The devs have seemingly decreased the maximum damage on shock darts to 75 from 90, and Sova’s drone only lasts for eight seconds instead of ten. It’s not all bad news, as the team has seemingly fixed the drone controls, though the changes mean you will have to land both shock darts to kill an enemy agent at full health.

Players also shared that one change to Sova’s animations would ruin some popular team lineups, though that is no longer a problem. Initially, fans noticed that Sova’s left hand would cover the left side of the bottom HUD when he equipped his bow. After hearing concerns, Riot has agreed to run that change back.

“We’ve heard your concerns about Sova’s new animations disrupting lineups,” the devs share on Twitter. “Based on that feedback, his animation changes will be removed from Patch 4.08.” 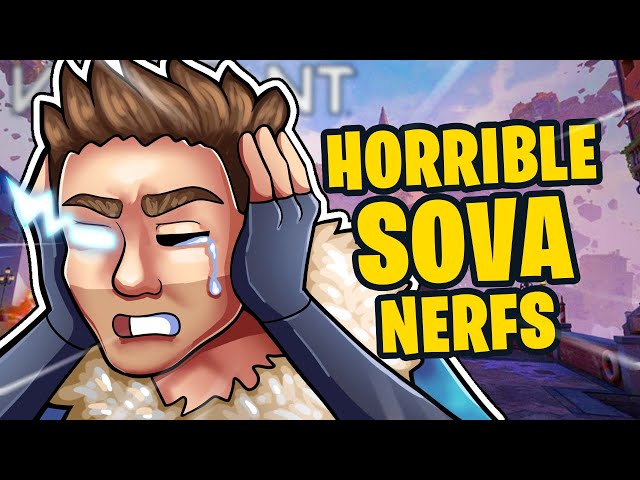 While we don’t have the full patch notes yet, we know that Jett is getting a nerf to her Tailwind ability to rein her dash effectiveness and that a new Valorant agent called Fade is joining the party.

For more of the best FPS games on PC in the meantime, you can follow that link.