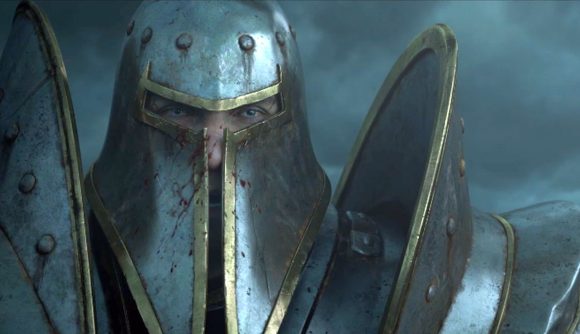 Earlier in the week we ran a report that summerised the current picture regarding Warcraft III: Reforged updates in the wake of the silence from BlizzCon 2021. Blizzard has publicly stated that it still has a team working on the RTS game, and that there are several multiplayer features – ranked play, leaderboards, player profiles – that are on the priority list to tackle first.

While a developer update last August confirmed these things were all still in the works, a new update from the community team yesterday announced that these features have been delayed due to the ongoing pandemic. The main statement reads: “The Warcraft team is committed to delivering you these features, however, due to the nature of the world today, it’s taking longer than we planned.”

So, probably not anytime soon then. As a consolation prize, that same post also announced a new PTR patch – Version 1.32.10 – that brings a whole host of balance tweaks, as well as fixing a crucial exploit that allowed players to get extra information by using rally points in the Fog of War.

Despite some disappointment that these major features have yet to appear, the latest PTR update seems to have gone down well amongst the dedicated players who care about multiplayer balance, so at least the studio is taking the health of the multiplayer scene as-is seriously. 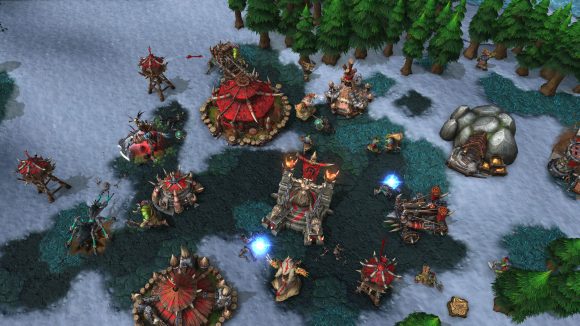 In the absence of official support, an unofficial mod project known as ‘W3Champions’ – or ‘W3C’ – is currently providing the best source of getting much-needed multiplayer features. We recently ran an in-depth profile on the team, and the challenges they’ve faced in trying to bring the Warcraft 3 multiplayer scene up to scratch.

The 1.32.10 PTR update will be tested over the next couple of months, with an official release expected around mid-April, if all goes according to plan.