For some time now we’ve been looking forward to Railjack, Warframe’s next ‘leap forward’, and we just got what’s hopefully our final tease at the PC gaming show at E3 2019. Rebecca Ford of developer Digital Extremes announced that the expansion, which is properly called Empyrean, will have its full reveal stream on July 6 at TennoCon 2019.

Even better, if you watch TennoCon Live – which takes place during the final hour of TennoCon – for at least half an hour consecutively, you can get the new Nekros Prime frame for free. It’ll run from 18:00 Eastern time. Just make sure you’ve got your Twitch and Warframe accounts linked, first.

The news revealed at PC Gamer’s E3 2019 briefing came alongside a brand new Warframe Empyrean trailer to show off the space MMO’s future content, which you can see below. In it we can see more of a Railjack ship in action, which you can use to traverse the majestic interstellar world of Warframe.

Whether you’re a hardcore player or a lapsed one with your interest piqued by Empyrean, you’ve got plenty to be excited about ahead of the Warframe Railjack release date, which we are still yet to find out. Warframe Empyrean, as its now called, blasts 1-4 players from land to space in fully-customisable vessels for an action-packed dose of ship-to-ship combat. 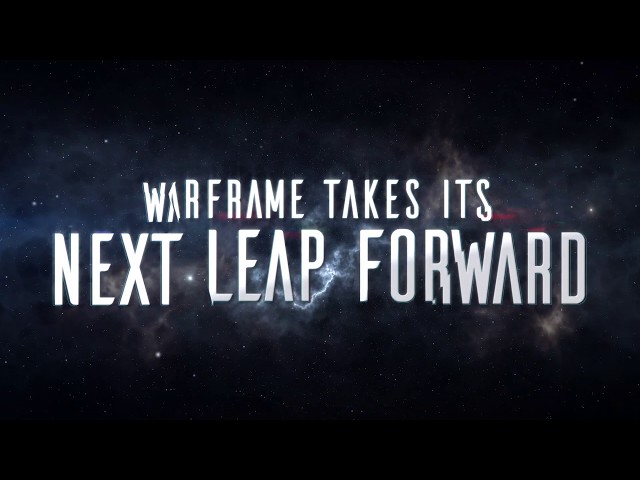 Warframe Empyrean, as it’s now called, blasts 1-4 players from land to space in fully-customisable vessels for an action-packed dose of ship-to-ship combat, board enemy ships, and assemble your crew.

If you need more Tenno news to keep you satisfied before the July 6 stream, remember we already have a decent idea of what the Warframe Railjack interface will look like. It was still a work-in-progress then, but it still gives us a good idea of how we’ll be able to customise our new vessels. In the meantime, you’d better make room for a new frame in your sci-fi wardrobe.