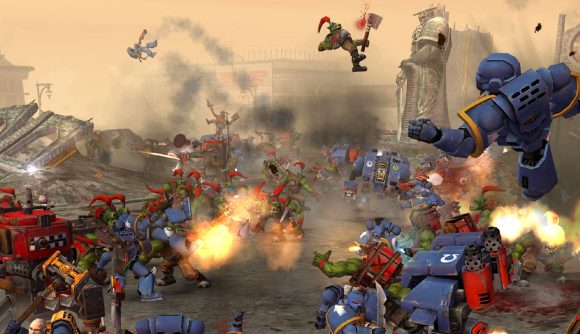 It’s been 17 years since Relic’s seminal Warhammer 40K classic Dawn of War was released, but it’s still inspiring people today. Despite its age, the first entry in the series can easily be considered one of the best RTS games – and Warhammer games – of all time. One Warhammer fan likes the game so much, he decided to create and 3D print some custom terrain inspired by some of the buildings.

EonsofBattle is the brand name for a pair of tabletop wargamers who run a YouTube channel and a Patreon page dedicated to Warhammer 40K, where they cover everything from painting tips to in-depth analysis. Their latest video is a detailed walkthrough video about how one of the duo – inspired by Relic’s building design for the Space Marine faction – recreated from scratch the stronghold and plasma generators and 3D printed them for use on the tabletop.

While the stronghold and the plasma generator is the star of the video, EonsofBattle actually creates enough terrain – the rest of it bespoke – to fill out an entire Kill Team board. This is Games Workshop’s skirmish-level 40K game, which uses fewer models and has a simpler ruleset.

Here is the video in full: 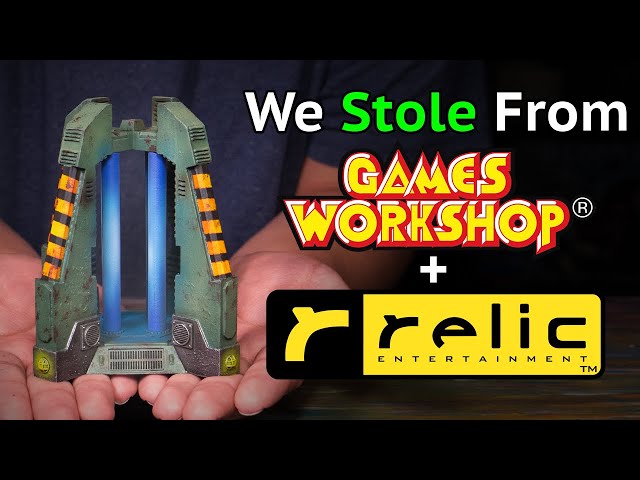 EonsofBattle uses various software to create the templates for use in 3D printers, and are offering the STL files for the Dawn of War buildings to Patreons of a specific tier. The pair have also asked their community if they should make more buildings from Relic’s RTS, such as T’au or Eldar.

Relic, meanwhile, is currently working on two new strategy games, although sadly neither is a new Dawn of War. One team is working on Age of Empires IV with Microsoft, while another is working on Company of Heroes 3, which will be published by the studio’s owner SEGA.