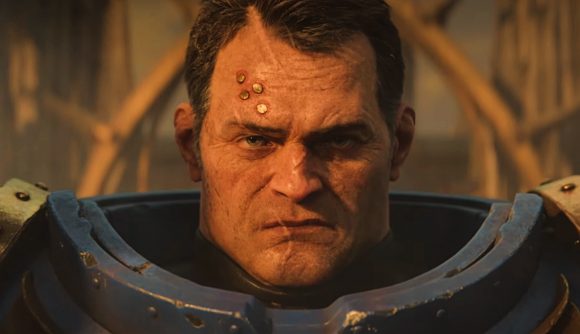 Ultramarine Captain Titus is set to make his return in Space Marine 2, a sequel to the gory 2011 action game Warhammer 40K: Space Marine. Developer Saber Interactive and publisher Focus Entertainment revealed Space Marine 2 in a trailer that debuted at the Game Awards.

While the original Space Marine pit Titus and his team against Orks and Chaos forces on a forge world, the enemies in Space Marine 2 will be the fearsome tyranids, which are invading a world that’s being defended by the Imperial Guard. In the trailer, a unit of guards is being overrun by the alien creatures – that is, until Captain Titus and his Ultramarines show up in a Thunderhawk.

There’s a lot of CG in this trailer, but we get some brief glimpses of gameplay at the end: Titus mows through huge swarms of tyranids with his chainsword, and leaps down with an assault pack to shock nearby enemies. In the original Space Marine, the only way to replenish Titus’ health was to engage in brutal melee combat, so we can probably expect something similar this time out. 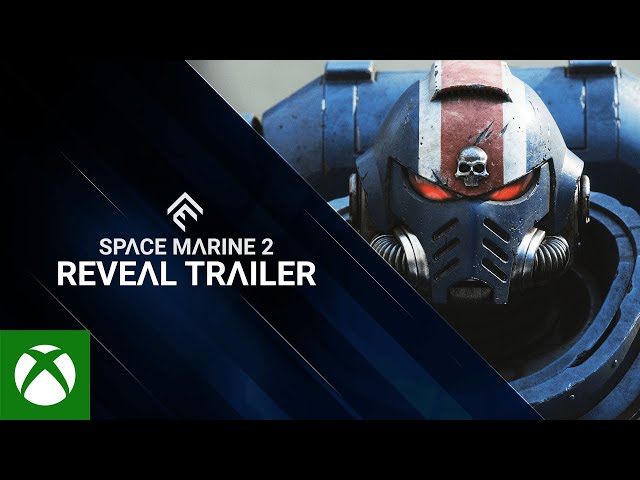 We don’t have a release date for Space Marine 2 yet.

The Game Awards is an annual extravaganza hosted by veteran presenter and game journalist Geoff Keighley. In theory, it’s an award show highlighting the best of the past year’s games, but the show generates its biggest excitement with an array of announcements for new games from developers both big and small. Stick with us for coverage of all the upcoming PC games announced at the event.