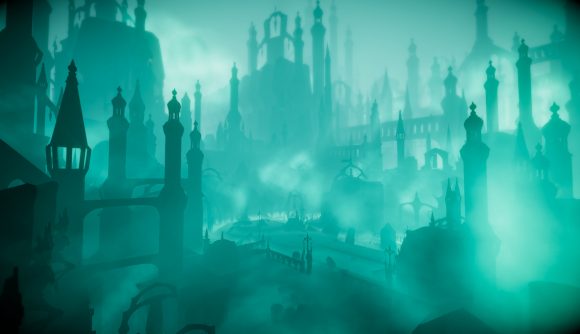 Warhammer Underworlds is a competitive game of fantasy miniatures, and it runs on just about any table you have handy. The problem is, it can be tricky to find opponents if you don’t live in an area with a lot of other players nearby. Remote Underworlds fans will thus be pleased to learn that Warhammer Underworlds: Online will be coming to Steam’s Early Access program later this year.

Underworlds lets you build a warband from one of several Age of Sigmar factions, including the Sepulchral Guard, Garrek’s Reavers, and Ironskull’s Boyz. Warbands are supplemented with decks of cards, which players can customize to suit their wargband and playstyle.

When Warhammer Underworlds: Online arrives in Early Access, it’ll initially include two warbands, with two additional warbands set to be included later in the Early Access period. Those will be free of charge, and additional warbands will be available as DLC packs after the official launch. All players will also receive a steady stream of free card releases over the course of Early Access and post-launch.

Here’s a little teaser trailer. There’s not a lot in here information-wise, but it does provide a sense of Warhammer Underworlds: Online’s sense of atmosphere. 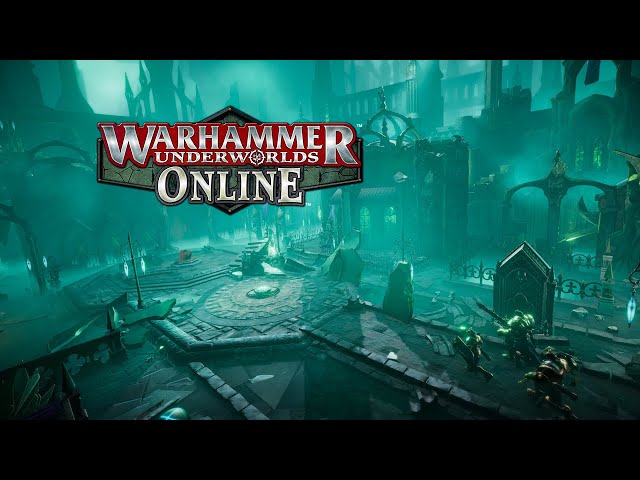 Underworlds is a good time, and it’s easy to see its deck-building and turn-based combat translating well to the digital space, where again it’ll be much easier to find opponents to play against. It’ll be welcome for Games Workshop aficionados who don’t have a local games store nearby.

Your turn: The best strategy games on PC

There’s no specific information on a release date for Warhammer Underworlds: Online. Australian developers Steel Sky Productions only say it’ll be hitting Early Access sometime this year. And when it does, you’ll be able to keep your paint brushes in the box.