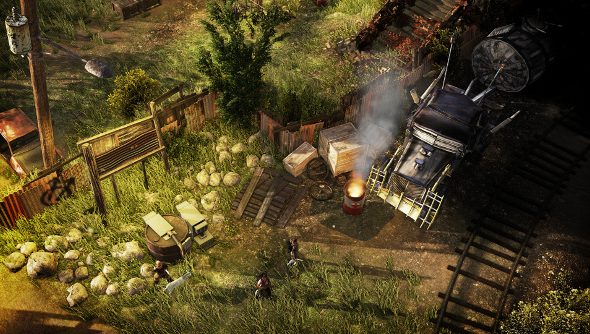 The irradiated wastes of Arizona, stomping ground of Wasteland 2’s Desert Rangers, are getting a serious makeover. In February, project lead Chris Keenan teased Wasteland 2’s migration to Unity 5. Not content with just doing a nip tuck, inXile also decided to make some changes and additions to character customisation and gameplay.

All of these enhancements are being collected in a new edition of the game: Wasteland 2 Game of the Year Edition. It’s slated for late summer this year, and it’s going to be free to all Kickstarter backers as well as anyone who purchased Wasteland 2.

The switch the Unity 5 means that this new version of Wasteland 2 will benefit from improved environment textures, character models and Physically Based Rendering (prettier lighting). Outside of a few maps, Wasteland 2 was not much of a looker, with lots of areas ending up flat and lifeless, so the graphical upgrade is a welcome one.

A cosmetic makeover is not the only thing on the cards, however. This Game of the Year Edition will also feature thousands of new lines of voiced dialogue which will, according to inXile, make it the most “immersive” version of Wasteland.

On top of this are the changes to gameplay and character customisation. Desert Rangers can be customised further with the new Perks & Quirks system, which isn’t unlike Fallout’s perks, as they’ll provide characters with bonuses and trade-offs. Combat’s getting an extra twist, as well, with the introduction of the Precision Strike system, where individual limbs can be targeted. Expect changes to game balance, as well, and overhauled items drops and combat encounters.

“We wanted to re-affirm our gratitude to our backers and our dedication to RPG fans, as we have been most fortunate to return to our roots,” says Brian Fargo, CEO. “We plan to continue our proud tradition with Bard’s Tale IV, which we’ll crowdfund later this year.”

Take a gander at some screenshots from the new edition below. 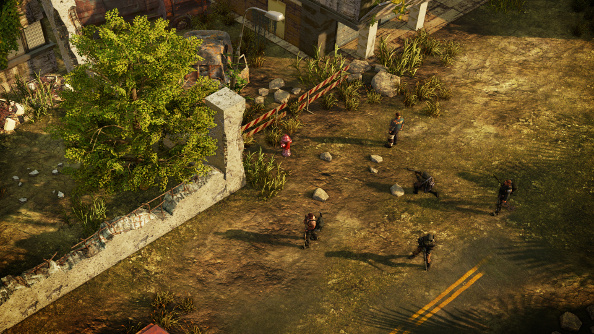 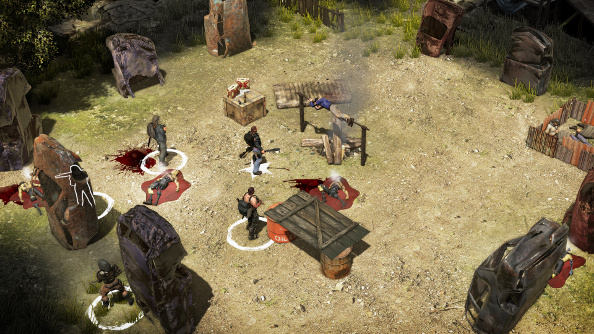 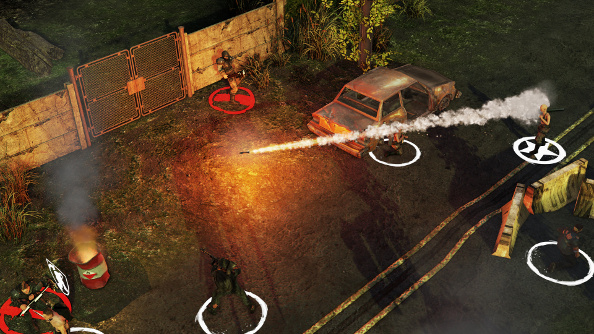