Windows 11 is fast approaching, as Microsoft confirms the operating system will start to become available on October 5, 2021. Not only does this mean we’ll see prebuilt gaming PCs and gaming laptops like the Alienware X series sporting the latest OS, but you might also be able to take the leap with your current Windows 10 device as qualifying systems will get the nudge to update.

Much like the Windows 10 rollout, the Windows 11 release will be staggered with a vision to reach all devices by mid-2022. This phased approach prioritises newer systems that are certified compatible, taking into account the age of your device, what hardware its packing, and other factors, meaning you might need to be patient if you’re keen to upgrade.

There are a whole host of new features that make a compelling argument for Windows 11, such as native Android apps and a new Microsoft Store. You’ll be just fine sticking with Windows 10 a little longer, however, as it’ll get another four years of support, as well as features we previously thought would be exclusive to the new operating system, such as Auto HDR, DirectX 12 Ultimate, and the SSD-enhancing DirectStorage API.

Here’s what you need to know about Windows 11:

A few months after its June reveal, Microsoft has revealed that Windows 11 will start rolling out from October 5 this year. It will be a “phased and measured approach” with a focus on newer systems first, however, so you might want to check the Windows 11 compatibility list to see if your device makes the cut. Microsoft says that “all eligible devices to be offered the free upgrade to Windows 11 by mid-2022.”

If you want a hands-on with Windows 11 ahead of time, you can still sign up to the Windows Insider program to get early access to the beta build.

The Windows Update tool will automatically prompt eligible Windows 10 users when the update becomes available for your device. You can head into Settings > Windows Update > Check updates if you want to confirm for yourself, though.

Alternatively, you will be able to manually install an ISO file, but this is fiddly to set up and leaves you with an unsupported version that might miss out on core and security updates. 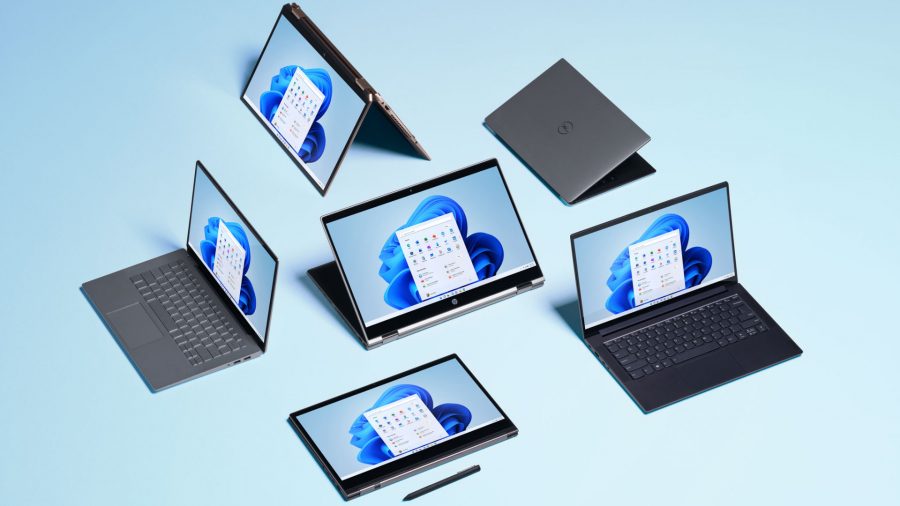 Microsoft sets a high bar for Windows 11, with system requirements only listing processors released later than 2017. This might expand ahead of the October 5 release date, but for now, you’ll need a 64-bit processor, 4GB of RAM, at least 64GB of storage free, graphics with DirectX 12 or later with WDDM 2.0 driver, UEFI secure boot, and TPM 2.0.

Here are lists of AMD and Intel CPUs that are certified to work with Windows 11.

The short answer is yes, Windows 11 needs TPM 2.0 if you want to run a supported version of the operating system. There is a way to get Windows 11 without TPM 2.0 if you’re comfortable running it in an unsupported mode – which might miss out on some security and feature updates.

To upgrade a machine that doesn’t support TPM 2.0, you’ll need to manually install Windows 11 using the ISO file, which can be a fiddly process. Since this forgoes the Windows Update tool, you won’t be able to get the latest Microsoft has to offer, which potentially leaves you at risk. 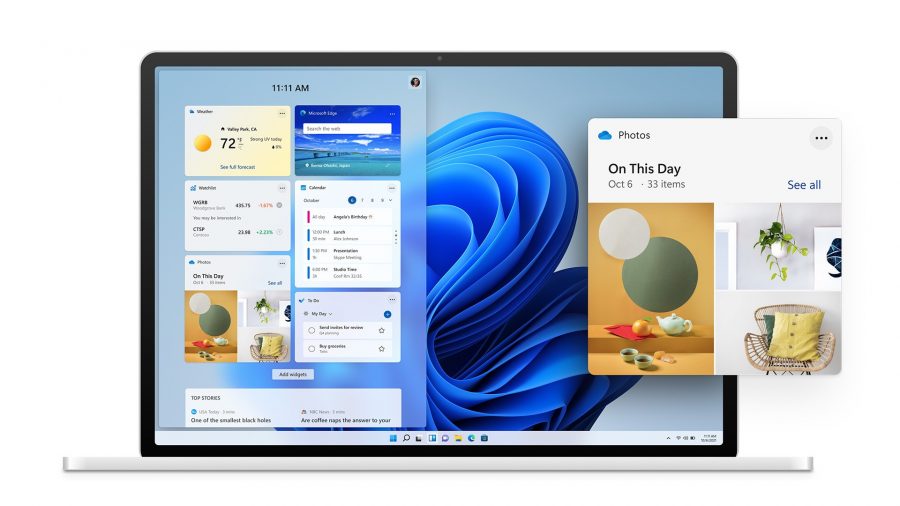 The operating system is taking many design cues from Windows 10X, a web-based OS that was cancelled back in May 2021.

The start menu is now centralised, although you’ll have the option to move it back to the left of the screen if old habits die hard. There are also Snap Layouts that let you move programs in a more intuitive way, and personalised Widgets.

Gamers will benefit from Auto HDR, which will also appear on Windows 10 and is most beneficial if you’re running the best gaming monitor. This will automatically adjust lighting and colour within games, even if they don’t have native HDR support.

We’ll also see the DirectStorage API head to both operating systems. Much like the Xbox Series X / S’s Velocity architecture, this only works with NVMe SSDs and aims to speed up game loading times by streamlining how the data is processed. We’ll need a hands-on to see just how much quicker this is, though, so take it with a pinch of salt for now.

Windows 11 is also adding native support for Android apps, without the need to install third-party programs like Bluestacks. 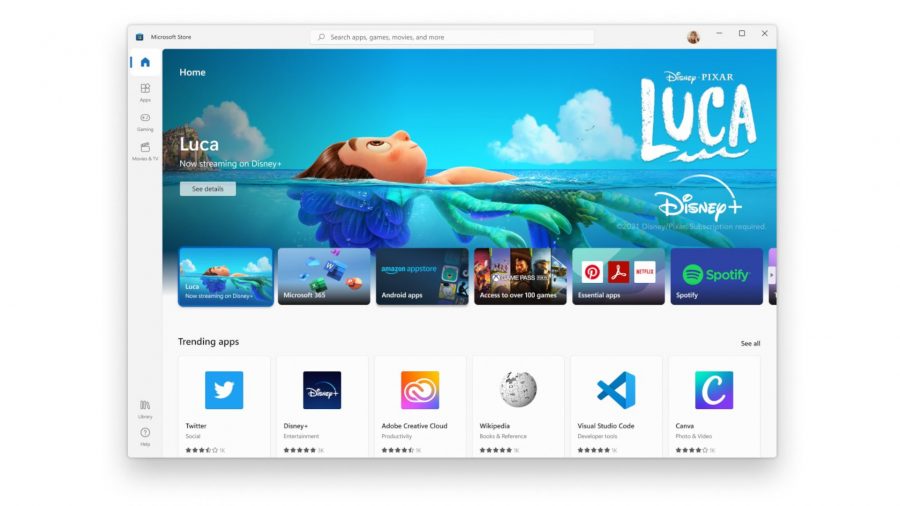 will windows 11 be a free upgrade?

Windows 11 will be a free upgrade for Windows 10 users for a period of time. It doesn’t look like it’ll be free for current Windows 7 and 8 users, despite what an earlier leak suggested. Microsoft has yet to comment on legacy operating systems.

If you’re working out how to build a gaming PC, you’ll likely have to buy a new key or install Windows 10 and go the free upgrade route if you want to save a bit of cash.