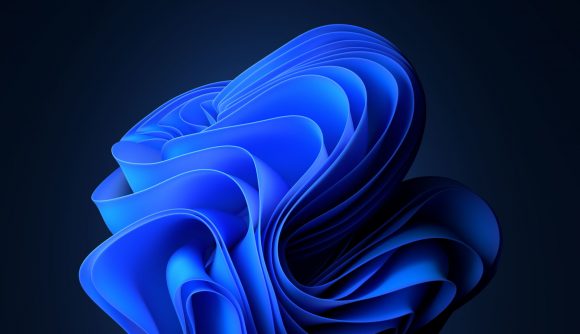 It’s well understood that being an early adopter of new operating systems comes with its share of technical challenges, and Windows 11 is unsurprisingly no exception with a fair share of its own problems. AMD recently posted a support article, as highlighted by Tom’s Hardware, which details a bug within Microsoft’s new OS that can reduce processor performance by 10-15% on team red’s CPUs.

The reason behind this change is due to L3 cache latency increasing by up to three times when running on Windows 11. AMD notes that this can lead to an expected performance impact of 3-5%, growing to 10-15% in games; particularly esports titles. There are also reports that single-threaded applications, or those that rely on a few multiple threads, could see some slowdown.

Thankfully, these problems should be short lived as Microsoft is working with AMD to investigate and resolve these issues with an expected fix due in October 2021. For now, if you’re lucky enough to be running one of AMD’s best gaming CPUs, we’d suggest staying on Windows 10.

This bug is the latest major performance issue to plague Windows 11 gaming PCs, with recent reports highlighting the OS’s insatiable appetite for the best gaming RAM and other issues that are yet to be resolved from its beta period.

However, it’s not all doom and gloom for Microsoft’s latest operating system, with new enhancements like Auto-HDR and the Valve co-developed Wi-Fi Dual Station set to respectively improve visuals and reduce lag in games.