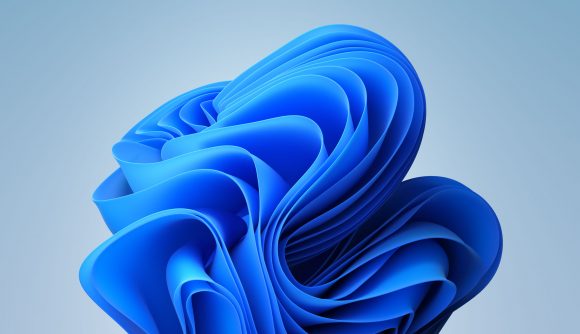 It’s been just under two months since Microsoft officially released Windows 11, and it’s quickly becoming more prevalent among gaming PCs. According to the Steam hardware survey for November 2021, the fledgling OS has now usurped the beloved Windows 7 as the second most popular operating system among Steam users.

Windows 11 had a fairly small adoption rate when it first appeared in last month’s hardware survey, which is understandable for any new operating system. However, issues such as reduced CPU performance that were identified in the OS’s preview builds likely made many users wary of jumping in to the next generation of Windows.

Regardless, it seems that the speed at which Microsoft has addressed these issues or the power of user curiosity/impatience (take your pick) has sent the share of rigs running Windows 11 soaring, to a whopping 8.28% (+6.46%). It’s still a fair ways off its predecessor’s enormous 83.38% (-6.05%), but should the rate of decline in Windows 10 installations continue, it may not be long before the company’s new OS reigns supreme.

There are some compelling reasons to upgrade to Windows 11, particularly if you’re planning on using the best gaming CPUs from Intel in your PC. The company’s 12th generation Core processors’ heterogeneous design is managed by a new ‘Thread Director’ technology, which was co-developed with Microsoft to work best on the new OS.

You may have heard of features like Auto HDR and DirectStorage, but you needn’t worry about missing out on either if you’re hesitant to upgrade, as they’ll both be widely supported on Windows 10 in the near future.