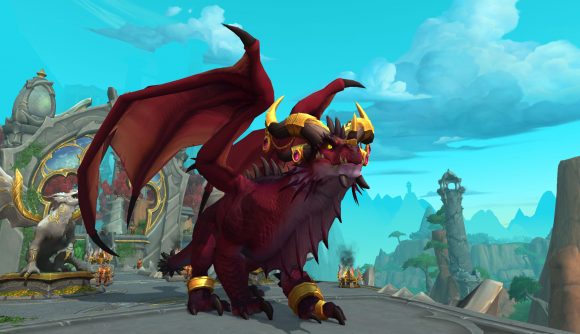 If you want to get into the World of Warcraft: Dragonflight beta, you can already take the first step. Blizzard didn’t announce a release date or pre-orders after today’s expansion reveal, but the studio did put a new official site live with beta sign-ups, so if you want the earliest possible look at Dragonflight, you can get it.

Just head to the official site for Dragonflight, click the ‘beta opt-in’ button, and sign in to your Battle.net account. You’ll simply get a ‘thanks for signing up’ messages after you do so – don’t expect any additional details on when the beta will launch or what it will contain just yet.

Dragonflight is all about dragons, as the winged creatures have returned to the Dragon Isles, the primary setting of the new expansion. The new Dracthyr Evoker is a race and class all in one, using magical abilities to transform back and form between draconic and humanoid forms. There’s also dragon riding, which lets you build a customisable drake mount and take to the skies with far more robust controls than previous flying mounts have allowed.

Check out some of the new features in the video below. 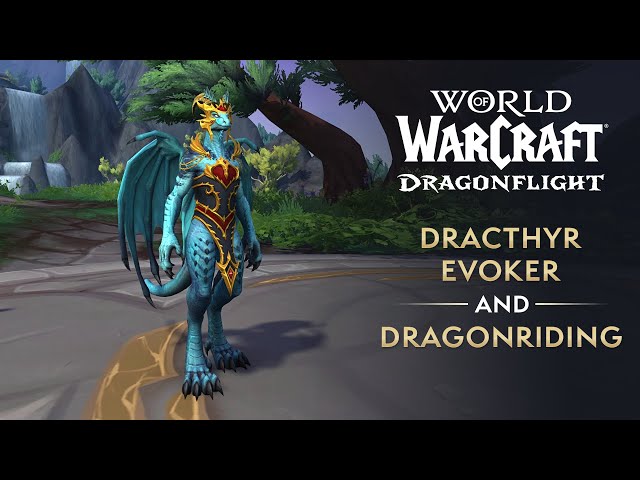 Blizzard confirmed today that the Wrath of the Lich King Classic release date is set for later this year. For more MMORPGs, you can follow that link.