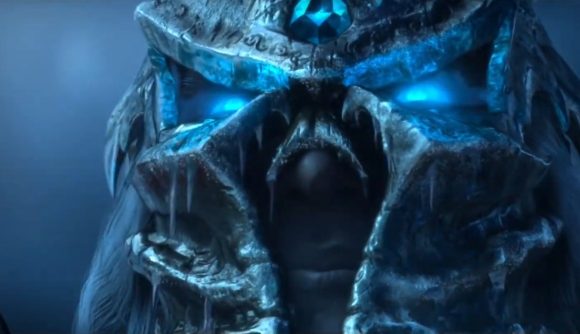 Blizzard says the expansion will allow all players to create a death knight at level 55, and it will increase the level cap to 80. Players will also get a level boost to 70 that they can use on any character. Using dark magic to boost their strength, death knights are powerful melee fighters who can also wield frost, unholy, and blood magic. Wrath of the Lich King Classic also adds the Inscription profession, which allows players to manufacture enchantments, scrolls, and off-hand tomes.

Wrath of the Lich King is set in the land of Northrend, giving Classic players a chance to return to this frozen island, where the awakened Lich King rules. Blizzard says the Classic expansion will include the “iconic dungeons and raids” featured in the original, so you’ll have the chance to experience this entire saga once again when it launches later this year. 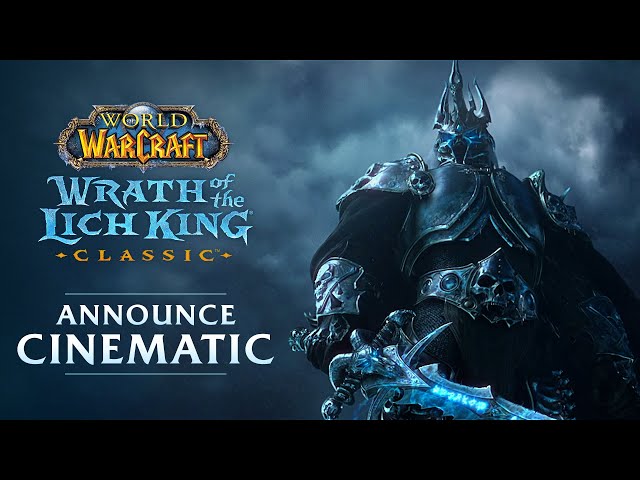 When it launches, Blizzard says Wrath of the Lich King Classic will be included with all World of Warcraft subscriptions, after a survey earlier this month took stock of players’ feelings about bundle prices for the expansion.