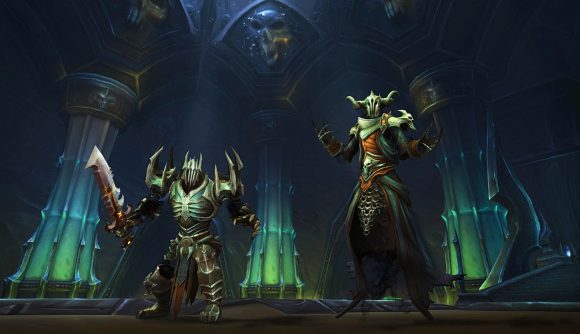 World of Warcraft players have a thing for trying to accomplish challenges without any clothes on. One WoW Classic raid team managed to defeat Onyxia’s lair without any clothes or world buffs, and someone even found a way to one-shot enemy players while, yes, naked. It doesn’t matter if you’re a human or a raid boss – if someone has brought you down while in the nude in WoW, you’ve been disrespected.

The latest victim of the World of Warcraft’s community crusade to bring any clothed foe down is a boss from the eighteenth floor of Torghast’s Twisting Corridors Mode. One mage player managed to bring him down while naked and solo (thanks, Wowhead). Perhaps solo isn’t entirely accurate, as he does spawn a bunch of nude dudes to help him see the fight through. Still, though, it’s an amusing watch.

What’s especially impressive is that he managed to beat the boss while on floor 18 in layer eight. In Twisting Corridors, bosses and enemies scale up in difficulty the longer you carry on for. There are 18 floors to every layer, so you can get a sense of the challenge here. 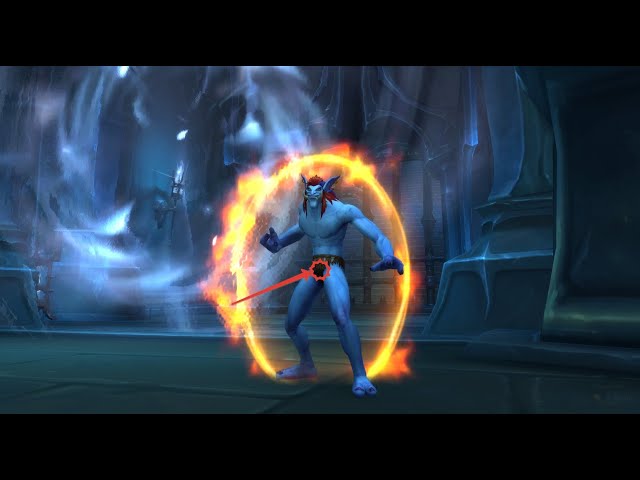 If you’d like to read about some more nude silliness, then perhaps our story on the time Blizzard broke nude mods, sending the community into meltdown, may be of service.

If you’re looking for something more functional, our World of Warcraft: Shadowlands levelling guide will help you out. Just put some trousers on if you’re going to pick a fight with someone.