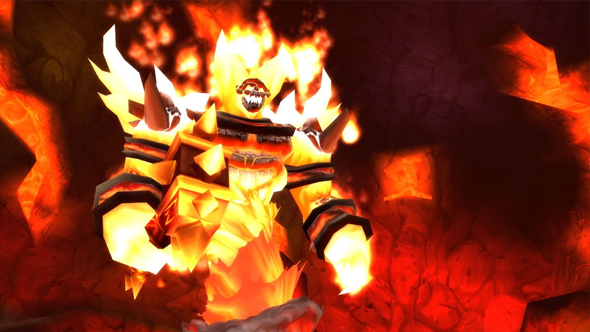 It’s been a long road to get here, but Blizzard finally announced official vanilla servers with World of Warcraft Classic at BlizzCon. It’s going to be a long time before these plans come to fruition, and that’s left the unofficial servers that started all this with some interesting questions to answer and challenges to tackle.

Check out what’s new with WoW’s Battle for Azeroth expansion.

As Eurogamer note, each of the three big projects have their own response to the official announcement. Unsurprisingly, Nostalrius – who dropped development at the behest of Blizzard last year – have been very celebratory over the news. They’ve been retweeting responses to the news since BlizzCon, the first time we’ve seen activity from the account since they started beseeching others to await an official option.

Elysium have perhaps the most complex response, saying that their plans to launch an accelerated server remain unchanged. They also make the admittedly cheeky suggestion that playing their vanilla now will better prepare you for the official version later on. Since the developers reckon they can stay ahead of Blizzard’s schedule, they plan to launch vanilla, then Burning Crusade, and so on ahead of each official step Blizzard take.

And Lights Hope, who split from Elysium amid accusations of corruption within the team, plan to shut down if the official version is a “genuine, progressive, classic experience that falls within the scope of what we as a team have been working to achieve.” The idea is to let players finish their experience on current servers and shut down when WoW Classic launches – with the option of downloading their character data beforehand.

Blizzard’s announcement has provided more questions than answers, and it seems the shape of WoW Classic is still being determined.