World of Warcraft’s Mage Tower is live once again on EU servers, and with the impending release of Battle for Azeroth every opportunity at the tower’s challenges is especially precious. Once the expansion goes live the Artifact Appearances earned from those challenges will no longer be available – meaning that if you want those weapon skins, time is running out.

Need more details on what’s coming? Here’s everything we know about World of Warcraft: Battle for Azeroth.

The Mage Tower Challenges allow players with at least 35 traits on their Artifact to work on solo challenges for those Artifact Appearances. Battle for Azeroth’s release date is set for September 21, so you’ve got a rough idea of the countdown remaining to collect those unique appearances.

UPDATE: If you unlock the Mage Tower’s base appearance before the end of the expansion, you can obtain the color variants for that appearance post-Legion.

Here are a few images of what’s on the line, courtesy of Wowhead. 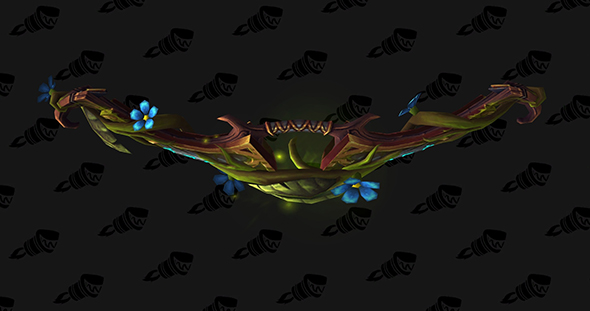 Wowhead also have a massive guide on how to complete all the tower challenges, so if you’re looking to make the most of your time leading up to the expansion’s release it’s an excellent place to start.

We’ve been getting plenty more previews of what’s coming in Battle for Azeroth these past few weeks, ranging from Bloodfeaster spider mounts to zombie pigmen and the non-class specific Uldir raid armour.