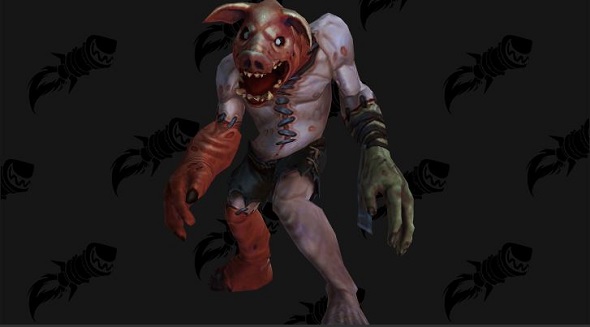 Dataminers have been busily scouring the alpha client builds Battle for Azeroth, and the latest batch of newly-discovered models includes some creepy pig-headed abominations.

Here’s everything we know about World of Warcraft’s upcoming expansion, Battle for Azeroth.

Wowhead has uploaded all the new models and their animations, and the Drustvar Beast Man appears to be a zombie stitched together by a species-agnostic mad scientist. These zombie pigmen are quite a bit more malicious-looking than their Minecraft counterparts, and there are about a dozen color and model variants. Some have a large pickaxe where their right hand should be, and one version replaces the pig snout with a vicious-looking beak.

Drustvar is a western area in the new Kul Tiras continent, and until the arrival of humans it was inhabited by a race of beings called the drust. It seems as though the drust aren’t quite ready to throw in the towel, and these beastmen are likely part of their bid to retake the land.

Also of note in this latest datamine is a new weapon model for Anduin Wrynn’s legendary sword Shalamayne. That’s a pretty good indication that Anduin is showing up in Battle for Azeroth, possibly to avenge the death of his father Varian. 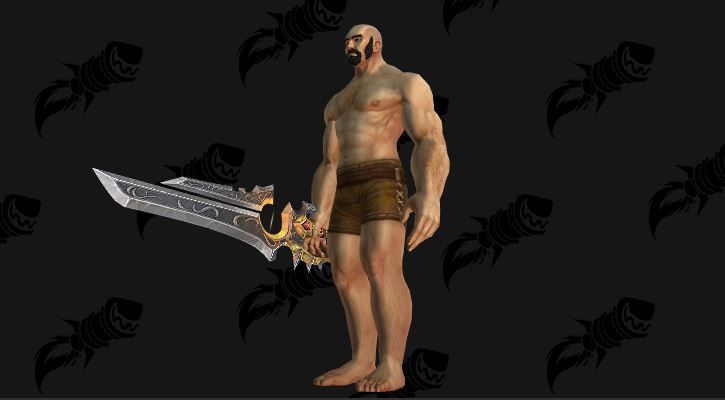 Battle for Azeroth is due out later this year, and you can opt in for the beta at the official site.