The launch of World of Warcraft’s next expansion is upon us, and with it comes the long-awaited Shadowlands pre-patch. The update is live across all regions, introducing a brand new limited-time event – Death’s Rising.

Over the next two weeks leading up to Shadowlands’ launch, you’ll have the chance to battle the mindless corpses that roam Azeroth. From Orgrimmar to Stormwind, the Scourge has overrun key locations in the game, meaning players have to deal with the infestation themselves. What are they like. The first week of quests will see you working with Jaina Proudmoore and Anduin Wrynn on the Alliance side, with Thrall and Baine Bloodhoof leading the charge for the Horde.

The questline is only available to players who’ve reached level 50 and beyond, so it’s worth grinding for a few more levels as there are a number of limited-time rewards on offer. Completing the daily quests in Icecrown will net you Argent Commendations, a currency that can be traded for rewards such as new gear, the Anti-Doom Broom, and a Putrid Geist companion. The second week of the questline brings us to the Argent Tournament Grounds, unlocking more daily quests in Icecrown. You’ll need to earn 170 Argent Commendations to claim all of the goodies on offer.

If you’re looking for a deadly challenge, you’ll be pleased to know there are a number of Rare Elites roaming around Northrend. Though these dangerous enemies will give veteran players a tough fight, the rewards just might be worth the hassle. Taking down one of these Rare Elites can reward you with level 100 gear, the equivalent of normal N’yalotha, the Waking City raid gear. 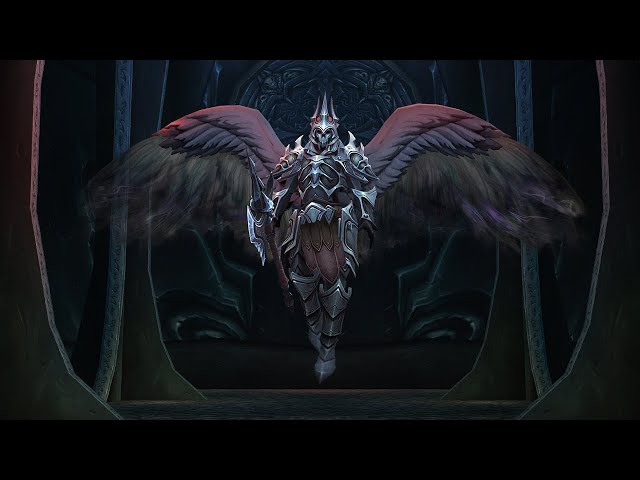 You should definitely check out our top ten things to do before the WoW Shadowlands changes kick in list before the expansion launches. The WoW Shadowlands release date is just under two weeks away, giving you plenty of time to earn all the limited-time items from the Death’s Rising event.