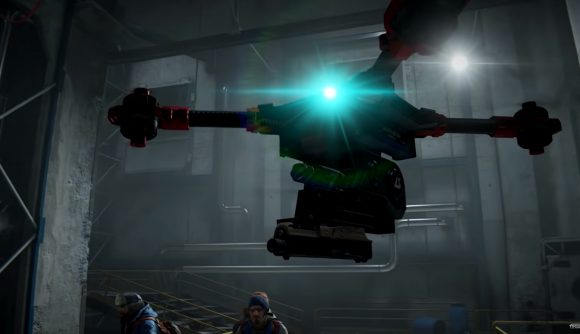 World War Z, Saber Interactive’s zombie-centric co-op game, has a new update out today that adds a new playable class called the dronemaster. But the bigger news may be that the update also enables full cross-play across Xbox One, PlayStation 4, and PC.

Earlier this year, World War Z opened cross-play between Xbox One and PC, but up until now, there had been no way for players on either platform to link up with zombie-smashing friends on PlayStation 4. Now that’s changed, so your party can include players on any of the above platforms.

You all have a new class to try out as well. The new dronemaster, Saber Interactive says, is a versatile class that can use its autonomous drone for a variety of combat roles. Depending on how you kit it out in the new perk tree, the drone can use a taser to stun zombies that get too close to you, or it can equip more deadly payloads such as a lethal firearm or an explosive that allows it to fly into and disrupt zombie hordes. Alternatively, you can set it up to provide quick heals or other buffs for teammates – it all depends on how you want to define your role on the squad. 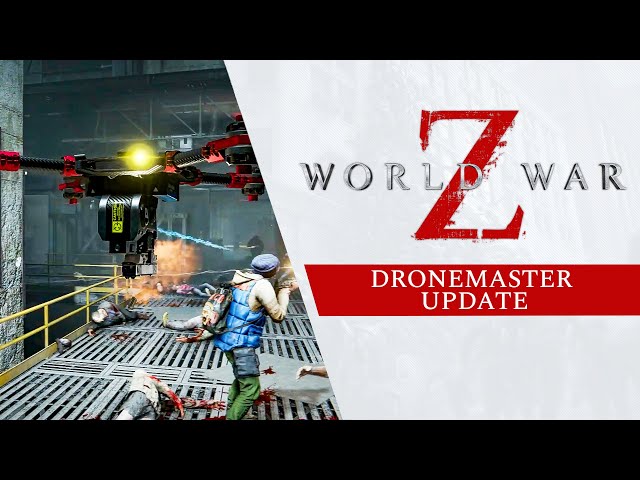 The update also adds the new ACW-20, which looks like a bullpup assault rifle but is actually a low caliber, semi-automatic grenade launcher. It’s a rare pickup, and it does a number on clustered zekes – although being a grenade launcher, it’s important to be mindful of friendly fire when using it.

There’s also a new piece of paid DLC out today, the Signature Weapons Pack. It’s included with the Season Pass and GOTY edition of the game, and has four unique weapon skins to help you stay stylish amid the hordes of undead.

World War Z is on our list of the best zombie games on PC, which is a great place to go looking if you’re in need of even more shambling carnage.