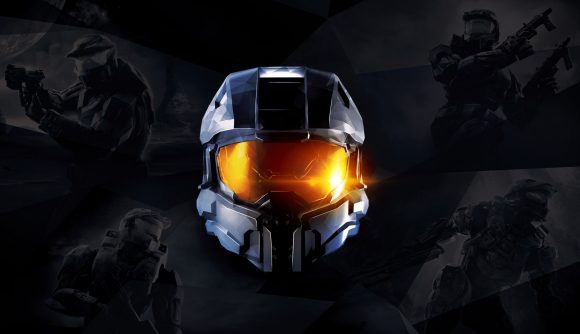 Sarah Bond, head of Xbox game partnerships, made the announcement at Microsoft’s E3 conference just now, along with the exciting news that Game Pass for PC will get over 100 games by August. These will include especially curated PC games such as Imperator: Rome, Football Management 2019, and of course, the entire Halo: Master Chief Collection. Bond also announced that all [email protected] games will premier on Game Pass on day one.

Xbox had already announced its intention to combine Xbox Live and Game Pass into an Ultimate subscription in April this year. EBut, now that the service is in beta for PC players, you can try it out as part of Microsoft’s special first month price of $1. What’s more, the Ultimate $14.99 price is pretty aggressive, considering Game Pass and Live Gold costs $9.99 a month, each.

Such strong offers will be a rebuttal to Google’s attempts to take a slice of the videogame market with their cloud gaming effort, Stadia. The company’s ambitious service looks to take the grunt of the computer power of gaming hardware away from your house and into the skies (server farms). Google Stadia pre-orders are already available, and the ‘Pro’ subscription will cost $10 per month.

Xbox responded in their E3 2019 keynote with the Xbox Game Pass for PC news and the reveal of their working title for their new console, Xbox Project Scarlett. The new console – launching with Halo Infinite in holiday 2020 – offers users rapid load times, 8K, backwards compatibility, and more. Nevertheless, Stadia vs Xbox, and cloud gaming vs physical hardware, is a battle that’s heating up, and fast.