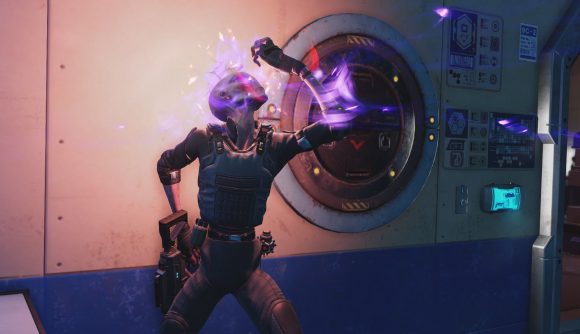 The XCOM: Chimera Squad release date is imminent and reviews are in, so now we’ve got an idea of what Firaxis’ new instalment in the long-running strategy games series will bring. Let’s take a look at the critics’ scores ahead of the game’s debut on our PCs tomorrow, April 24.

Reviews across the board so far put XCOM: Chimera Squad comfortably at the upper end of the scale, with scores generally sitting somewhere around the seven to eight-out-of-ten mark. The game is currently scoring 78 on Metacritic as of this story. In its (unscored) review, Polygon says: “XCOM: Chimera Squad achieves greatness by disassembling the turn-based formula”, while RPS concludes: “Overall, Chimera Squad is solid”.

In our XCOM: Chimera Squad review, PCGamesN’s very own Rich Scott-Jones calls it “a worthy experiment”, and notes that “this spin-off from the modern standout of squad tactics makes some bold changes but doesn’t equal its predecessors”. He scores it an eight out of ten, concluding Firaxis has traded “a global war for an urban mission to defend a multi-species peace”, and that “there’s a lot to like in this more intimate, experimental spin-off, but the main sequence games are still the ones to beat.”

Without further ado, let’s take a look at those review scores:

So, pretty healthy scores all round. If you’re keen to pick the game up, it’s currently on sale on Steam, with a pre-order promotion offering a discount of 50%. Sweet!