We’ve covered the best XCOM 2 mods, but what about Firaxis’ first fantastic foray into our favourite universe? Well, despite being a seminal entry in the history of turn-based strategy games, it turns out introducing user-generated content into the mix is a lot harder than we remember. The sequel had Steam Workshop support, so installing new mods was as simple as clicking subscribe and ensuring you have the necessary DLC.

XCOM: Enemy Unknown (and its expansion, Enemy Within) have no such support and require a more hands on approach, in some cases requiring you to voyage into your game files and change values and replace files. Don’t worry: each mod on this list will show you what you need to do in the mod description – just make sure you read the instructions!

For a more in-depth look at modding XCOM, we actually recommend following the Nexus Mod’s guide to installing mods. They summarize the process very well and all of the mods listed below are found on that site anyway.

These are the best XCOM: Enemy Unknown mods: 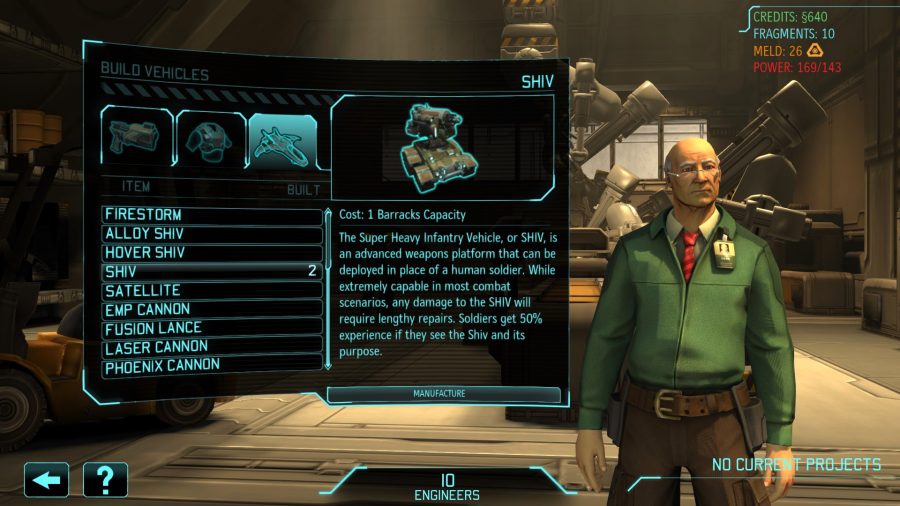 A full overhaul of the campaign, the Long War mod was such a massive success that the modders (Pavonis Interactive) actually worked together with 2K and Firaxis to develop mods for XCOM 2 and refine their software.

Long War overhauls the campaign to make it longer, more difficult. With units requiring rest after missions it becomes important to keep a roster of well rounded soldiers rather than having one squad of badasses. If you’re looking to get back into XCOM, then this is the one ‘must have’ mod.

This is also the easiest mod to install as it has its own custom installer. It requires the Enemy Within expansion. 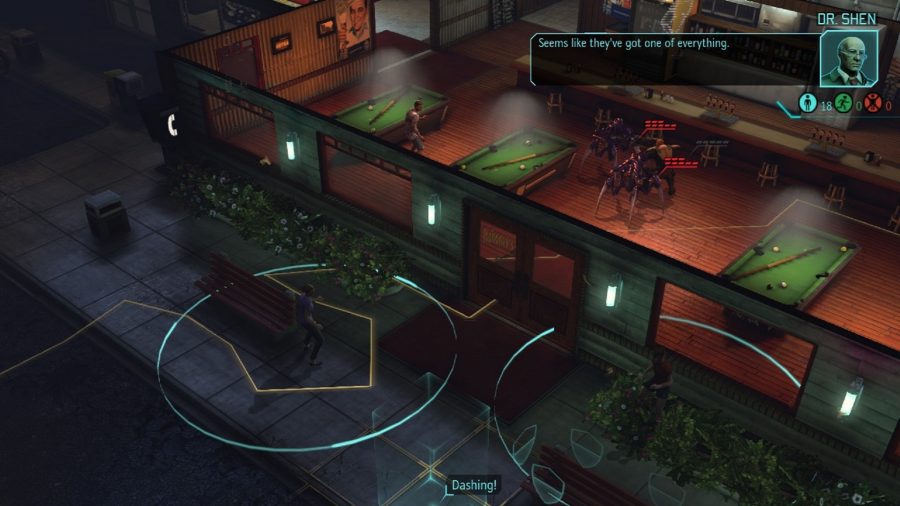 One of the downsides to XCOM: EW is that eventually you learn where the aliens will spawn, how the maps are laid out, and what the best tactic is. All of which really drag the game down after a few dozen hours. Thankfully with the power of mods you can get 23 additional maps!

This mod requires the Enemy Within expansion. There is a version available that does not require EW but has less maps available. 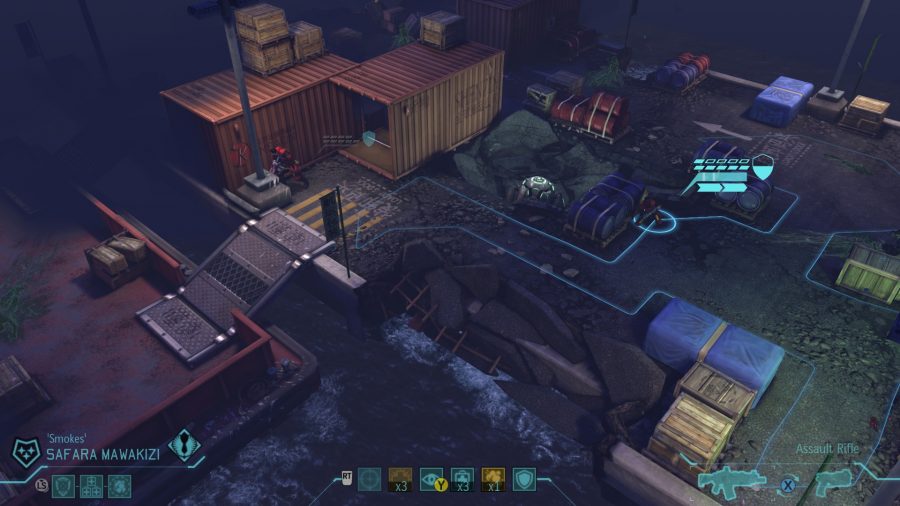 While not the most exciting, it is always useful to have clever clog modders updating eight year old games to our modern visual standards and philstatUK has managed to make Enemy Unknown look much better. Sharper edges, deeper shadows, and just generally all around visual improvements, this is an important one if you care about visuals.

The second wave option ‘training roulette’ is one of the best additions to the game but it’s not without its issues. AzXeus’ Roulette mod completely overhauls the training system for the base game and Long War to make each soldier level much more unique and interesting. Unlike other mods that change the training roulette, TRP ensures that certain useless perks don’t waste your precious slots. Definitely one for those that want more varied soldiers.

Requires the Enemy Within expansion and Long War mod (above). 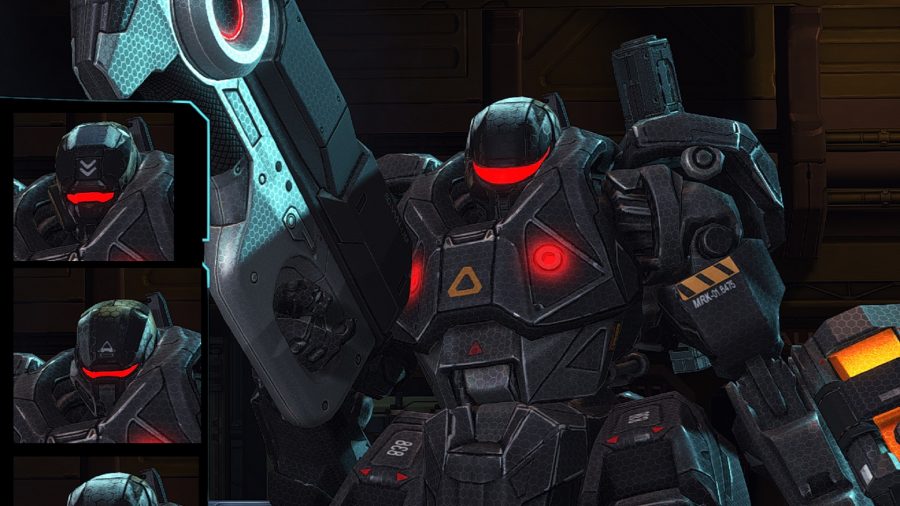 Of course, the other options for modding XCOM are Voices which run from the serious (Spec Ops Voicepacks) to the downright silly (Sooperspazz Voice Pack) and Unit Customisation which can look awesome (New Textures for SHIV and MEC) or bloody stupid (Big Heads).

Have a look at the NexusMods site and you’ll find voices and characters from games like Gears of War and Mass Effect, ready to fight for XCOM.

And lastly, because it’s always funny:

A little tool that will take your Facebook friend list and import it into XCOM’s recruit name generator. Hire grandma and send her to face the mutons, bawl your eyes out as your best friend is murdered by a chrysallids, or just enjoy sending that one Facebook friend on suicide missions. You know the one.