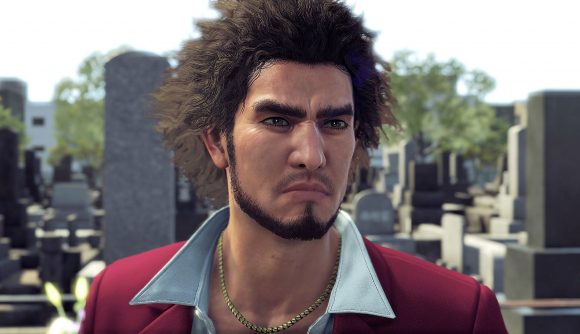 It’s nearly Yakuza day, RPG games fans. Yakuza: Like a Dragon, the latest instalment in the long-running beat-’em-up, action-adventure games series, launches worldwide on November 10 and that means one thing – it’s time to find out what’s in store. Critics’ reviews are pouring in, so let’s take a gander at what they’ve made of the upcoming PC game, shall we?

As for what others have made of the new PC game, its aggregate scores on Metacritic and Opencritic are looking pretty hearty, too. On the former, it’s sitting at the high end of the scale across the three major platforms, at 79 for PC, 84 for PlayStation 4, and 89 for Xbox One. On OpenCritic, it’s currently at 87.

Without further ado, let’s take a look at those Yakuza: Like a Dragon review scores:

As you can see, it looks like Yakuza: Like a Dragon’s gone down a treat pretty much across the board. The game launches next week, so you won’t have long to wait if you’re keen to give it a go for yourself.