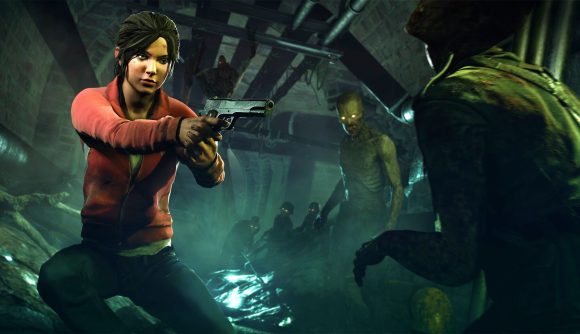 Here at PCGamesN we welcome the age of the Left 4 Dead-like. E3 this year made it abundantly clear that the hot genre right now isn’t battle royale games or auto-battlers, it’s the formula established by the Ur zombie game developed years ago by Turtle Rock and Valve. Now, the original team of survivors from Left 4 Dead have arrived in Zombie Army 4 as a free DLC pack to celebrate a new content drop for Season Pass 3.

The character pack – which is free for all Zombie Army 4 players – includes Bill, Francis, Louis, and Zoey, all spiffed up a bit to fit in with the more modern visuals of Zombie Army 4. They’re just a soupçon of what’s to come in Season Pass 3, however. Owners of the season pass are also getting a new mission today: it’s called Abaddon Asylum, and it’s the perfect place to take the classic characters out for a spin.

It’s the second mission of the ‘Return to Hell’ campaign, following on the events of Terminal Error. In Abaddon Asylum, you’ll finish the job of tracking down the evil Baron Umbra in his lair in order to take him out and finally put an end to his diabolical occult scheme.

Naturally, this involves mowing down hordes of the shambling dead. You can get a sense of the mood in the trailer, here: 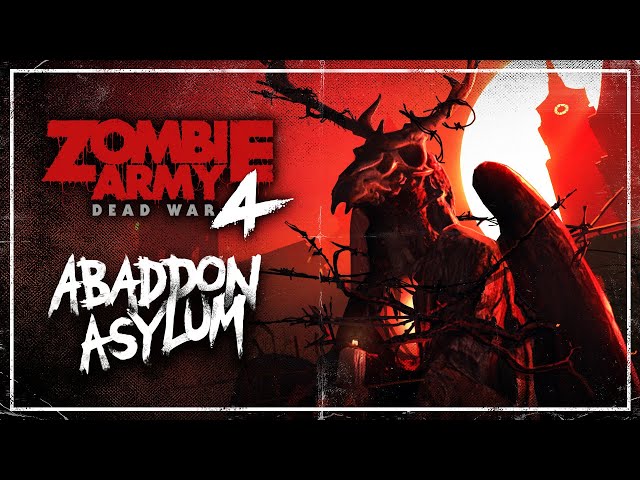 The latest DLC update includes a new MP.1940 SMG bundle, as well as some nice new headgear, outfits, and skins. It’s available to buy separately if you’re not a season pass holder, too.

While we wait anxiously for Back 4 Blood and Redfall, this new Zombie Army 4 mission will be just the thing to keep our zombie-slaying skills honed to a keen edge.