On April 10, 2021, we were treated to our first real look at the highly anticipated RTS game Age of Empires IV. We learned about the campaign, two new civilisations, some of the new features, and even a little bit about the Age of Empires 4 release date. Also on April 10, concerns appeared on the official Age of Empires forums regarding the game’s art style. Weeks later, that debate is still raging.

User Jimmy19846071 started the main thread, voicing their opinion that Age of Empire 4’s art style looks “cartoonish”. It wasn’t the only thread to emerge regarding the graphics, but they’ve all since been merged into one super-thread keeping the debate in one place. You can also see similar concerns being raised in places like r/pcgaming, as well as the game’s official Steam forums.

The debate is multi-faceted; generally speaking, there seems to be a lot of concern from some that the graphics are ‘cartoon-ish’, although most take umbrage with the game’s more subtle visual effects, such as what some fans think are oversized weapons, large arrows, and other less ‘realistic’ effects.

Readability – and the art direction in general – is actually something that was a core part of the messaging that came out of the fan preview event. 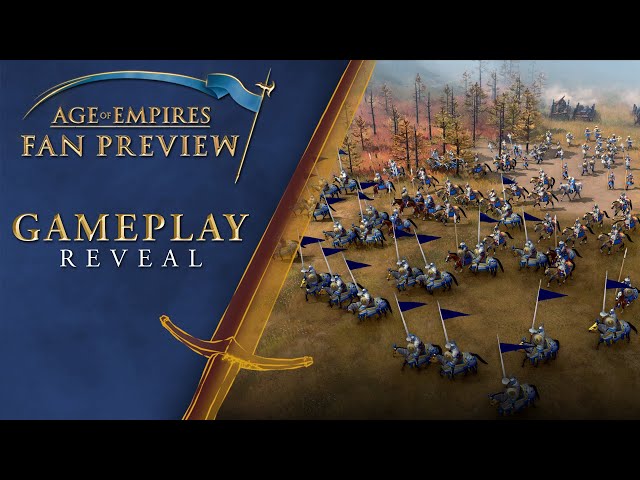 During an open Q&A we attended in the run-up to the reveal, art director Zach Schläppi was very open about some of the concerns that drove their decision making: “When we started the visual direction, we wanted to make sure that the building of the cities and settlements were as exciting as playing it and as easy,” he said.

“We do things to help the players recognise units much more quickly, like enlarging the weapons, making the colours more differentiated against the environment… and making sure there’s a consistent footprint between each civilisation [and] between each building function.”

“Readability and playability are top on our list in terms of the visual direction, and making sure that it is as welcoming as possible to the experienced players and also to new players.” 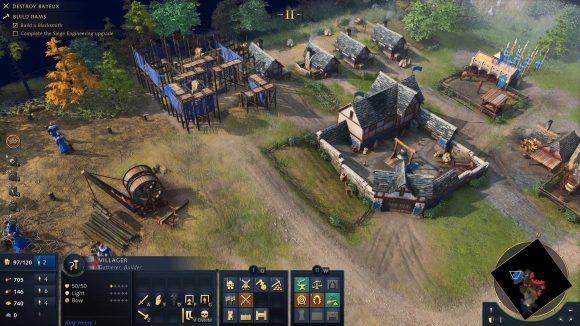 Not everyone is on board with this concept, it seems. Detractors have pointed to everything from SpellForce 3, to Age of Empires III, even the recently announced Manor Lords, as examples of games that user modern and/or ‘realistic’ graphical design and still play well.

World’s Edge creative director Adem Isgreen has since commented (sort of) on the debate around graphics. On April 19 he guest starred on episode 53 of the XboxEra podcast. Towards the end (start 1:18:00) a question comes up that hints at the wider debate and asks about the decision making around the game’s art style: 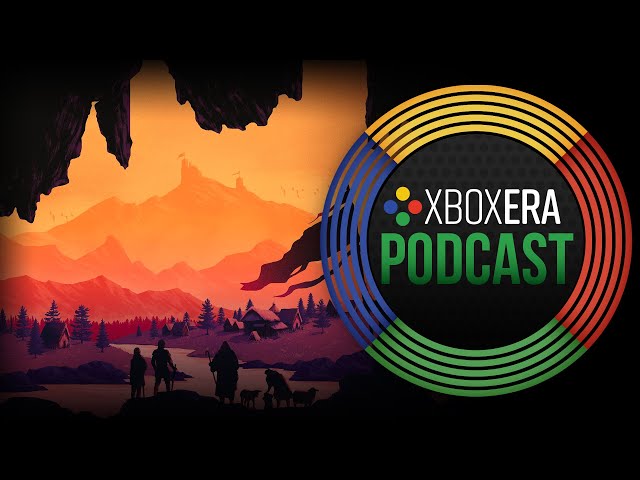 Isgreen comments that the original Ensemble developers had always wanted to create a “bright and inviting world” with the Age of Empires series, something that Relic felt was important to maintain coming into Age of Empires 4. He also mentions that footage shown during the fan preview was “months old”, and talks about how the developer’s main focus leading up to release will be on polish and tuning, which can include graphics.

On the Age of Empires forums at least, plenty of in-game screens have been posted to show the game’s current state, with many Age Insiders and community council members speaking up in defence of the art style. Just as many seem excited by the game’s modern look, as not. 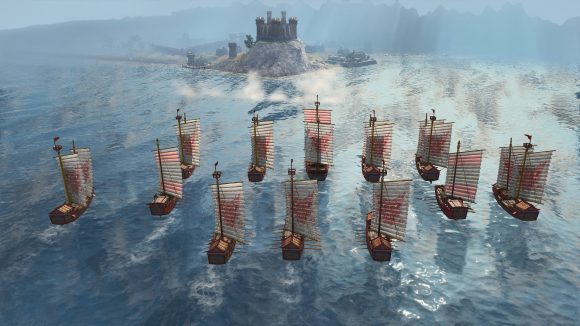 Of course, this isn’t the first time the community has reacted negatively to the graphical design in Age of Empires 4. Back in 2019 during the X019 event, plenty of community members were complaining that everything in the trailer was so bright. Isgreen commented then as well, mentioning there were “options” to turn down things like saturation.

Buy Now: Age of Empires is on Games Pass for PC

At the time of writing, Age of Empires IV is due to release sometime in the fall of 2021. We imagine the graphics debate will still be raging by then.