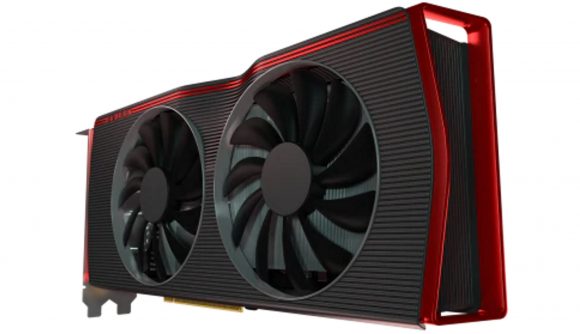 Surprising absolutely no one, AMD has officially announced the RX 5600 XT at CES 2020. The heavily-leaked graphics cards, which sits between the RX 5700 and RX 5500 8GB, will feature near-enough the same chip configuration as its bigger RDNA sibling save a few gigabytes and megahertz.

Initially introduced with the RX 5700 series back in July, AMD’s RDNA architecture is now being introduced within another gaming-focused graphics card to kick off the new year: the RX 5600 XT. Whoever saw that one coming? The architecture incorporates heaps of optimisations for gaming workloads, and the efficiency gains brought about by the 7nm process.

The RX 5600 XT will be available worldwide from January 21, 2020 for $279. Third-party designs will likely run pricier, such as premium cards from Asus, Gigabyte, MSI and Sapphire, but we’re hoping a few MSRP models to make an appearance at launch. 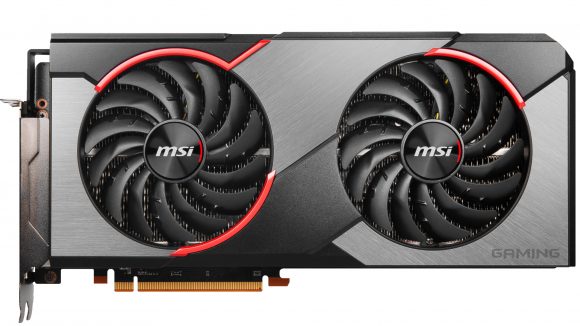 If it truly is like its bigger sibling, it may be possible to unlock a hefty performance boost on the RX 5600 XT with tools such as the MorePowerTool. That sure would make for a best graphics card heavyweight title fight.

AMD is also introducing the RX 5600M and RX 5700M GPUs for laptops. Stay tuned for more Radeon-powered laptops, such as the Dell G5 15 SE this April. And the 32CU RX 5600 will be available to OEMs for pre-built PCs in the coming weeks.

Check out the on-demand feed of AMD’s CES 2020 conference here.