As the year wanes on and we exit a decade, CES 2020, Las Vegas’ major tech show, comes a knockin’. The all-singing, all-dancing event will see the world’s major manufacturers return to the gaudiest hotels to display the products and services they’re readying for launch.

CES 2020 will run from January 7-10 up and down the Las Vegas Strip, although keep an eye out for the latest from teaser events and sneak peeks starting January 5 onward. AMD is expected to make some important announcements at the show, and Intel and Nvidia will also be vying for a piece of the limelight, too.

Home turf for many major tech companies familiar to PC gaming, CES 2020 is the show of choice to tease out tech slated for release later in the year. These don’t always materialise – if Nvidia promises a new panel of any kind then prepare for a long wait – but for the most part it’s a solid indicator of the general trends incoming into the monitor, peripheral, and component markets.

We’ll have all the latest tech developments live from the CES 2020 show floor – stay tuned for that. But before we get there – and our four-day bender inspired by Mr. Thompson kicks off – let’s take a look at everything we’re expecting from Las Vegas.

AMD is expected to have the largest CES 2020 presence out of the usual lot this year – at least in the PC gaming sphere. It’s presser kicks off the week with the AMD CES 2020 press conference livestream starting at 2pm PT (10pm GMT) January 6, and you can watch it live on PCGamesN.com.

First up, Renoir APUs. Flying the Ryzen 4000 banner for the first time, these chips combine the Zen 2 and Vega architectures for the first time under one roof. With Zen 2 proving its might in the desktop scene in 2019, we’re hoping Renoir will have a similar impact on the low-end gaming scene. Early leaks suggest the AMD Ryzen 7 4700U may clinch the lead over the Ice Lake Intel Core i7 1065G7 by 3%.

As for discrete graphics cards, AMD might have yet another Navi GPU incoming, too. The RX 5600 series has already made its debut appearance on the Eurasian Economic Commission database, under the guise of a Gigabyte Eagle RX 5600 XT, complete with 6GB of GDDR6 memory.

Perhaps an oddity in the stack, not the least bit because it’s reportedly fitted with fewer bits of GDDR6 than its RX 5500 XT sibling, the RX 5600 XT 6GB will likely feature a cut-down Navi 10 GPU (the same one within the RX 5700 series) with a grand total of around 30 CUs enabled. It’s likely AMD is targeting Nvidia’s GTX 1660 Ti performance with the RX 5600 XT, or perhaps even stretching toward the RTX 2060 on a good day. 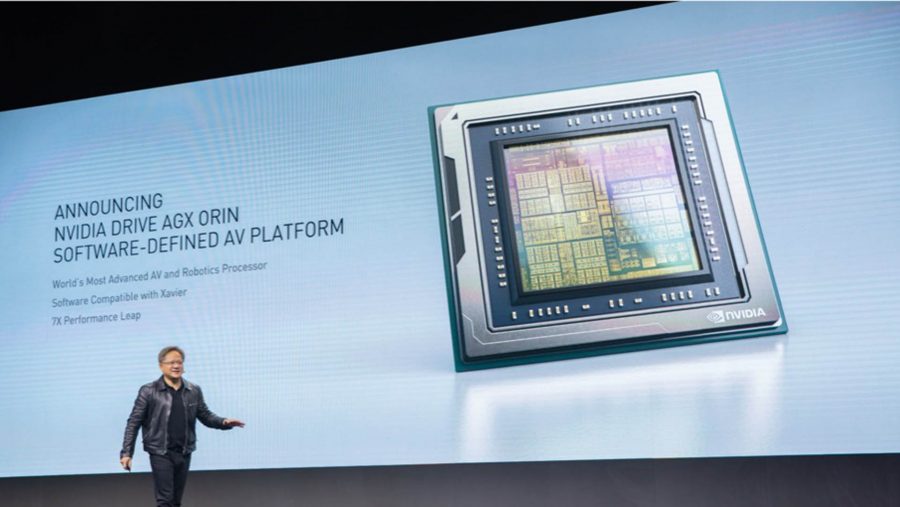 Nvidia hasn’t officially announced its plans for CES 2020 just yet. We can confirm there’s no conference this year. So don’t get too excited for a surprise next-gen GeForce announcement, it’s probably not coming.

What we suspect is that Nvidia will be following hot on the tails of Google Stadia and pull its GeForce Now game streaming service out of beta. After all, it was Nvidia that teased some such announcement earlier this year when Nvidia’s Phil Eisler said “we’re looking forward to launching the service out of beta in the coming months, for the millions of gamers eager to play from the cloud.”

Oh, and maybe a few monitors we’ll be able to get our hands on sometime around 2022-25. 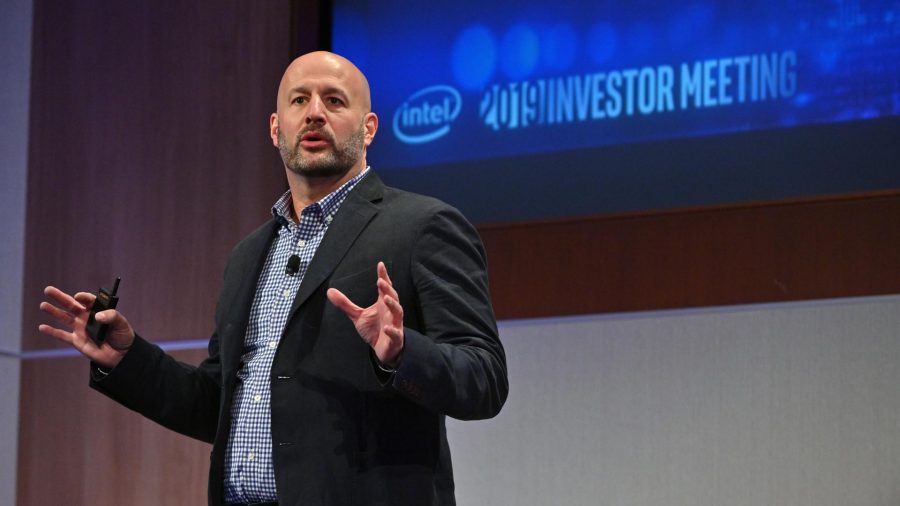 Intel is on a verge of a major turning point. The company traditionally caught up in CPUs is shifting focus onto the GPU market with Intel Xe. It’s been slowly but surely teasing out details of its discrete graphics card architecture, and we’re hoping for another sneak peak at what’s in store – preferably on the client side of things more so Ponte Vecchio in the data centre.

And if GPUs are on the agenda, you can be damned sure that OneAPI, Intel’s ambitious single programming model across processors and accelerators, will be, too. Intel has been gradually implementing some parts of its OneAPI libraries since it first announced the push for inter-workload APIs – including for ray tracing in World of Tanks – and we suspect it will use the CES platform to win over tech’s finest to its API.

Intel will surely be eyeing up its own 10th Gen CPU desktop release very soon in order to compete with AMD’s latest Zen 2 processors and aforementioned APUs. Intel Comet Lake is expected early next year, and we’re hoping for at least a glimpse of what’s to come from Intel’s 10-core 14nm CPUs. Similarly, Intel Ice Lake is sure to be heavily featured to stay fresh following AMD’s announcements.

We’re sure to see some more user-tested, Intel-approved Project Athena laptops from the usual OEM partners, too. 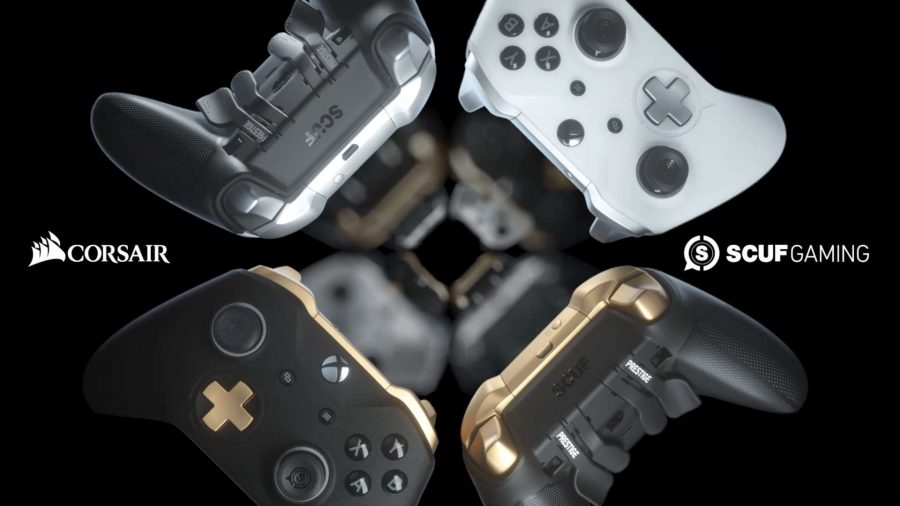 Fresh off the back of acquiring PC game controller manufacturer Scuf, Corsair is sure to have a lot going on over at CES 2020. In the spirit of Vegas, we’re also taking bets on who will be next to be absorbed by Corsair’s corporate umbrella. I’ve got 6-1 on a high-end audio brand, any takers?

Not only can we expect a big push in the controller market, but Elgato and Origin PC now fall under Corsair’s remit, so new streaming goodies and ludicrous custom PC builds are sure to be bountiful over at the booth.

As for Corsair’s core business, we’ll likely see some more products filling out the Corsair Hydro range, and potentially new contenders for the best gaming keyboard and best gaming mouse guides, too. 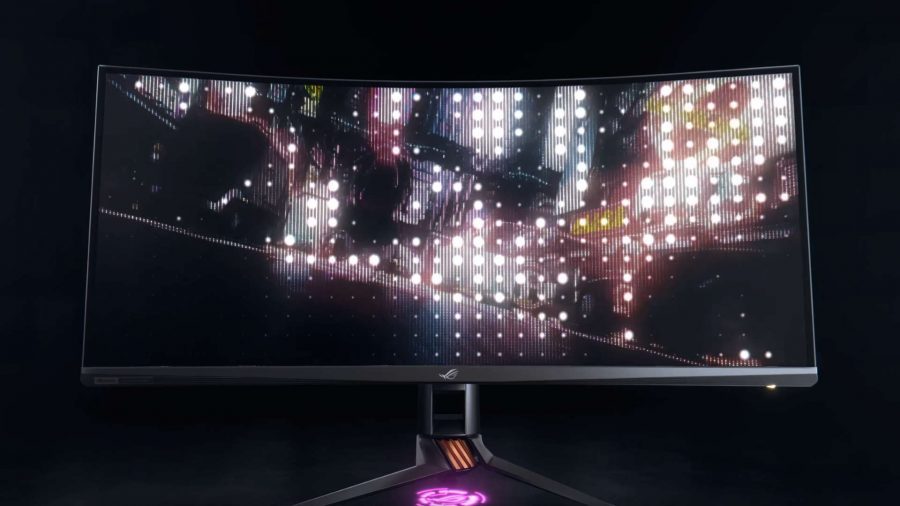 Nine of Asus’ existing products were up for CES 2020 Innovation Awards this year, all netting themselves honours from the Las Vegas tech show. That includes the Asus ROG Phone II, the ROG Strix SCAR III, the stunning ZenBook Pro Duo, and ROG Strix Arion SSD Enclosure.

The company is touting “a surprise or two” over at CES 2020, so we can expect at least a few new products to enthrall gamers. I’m hoping to see the company’s dual-screen laptops make an appearance in the gaming business, if only for a chance to try one out for review. 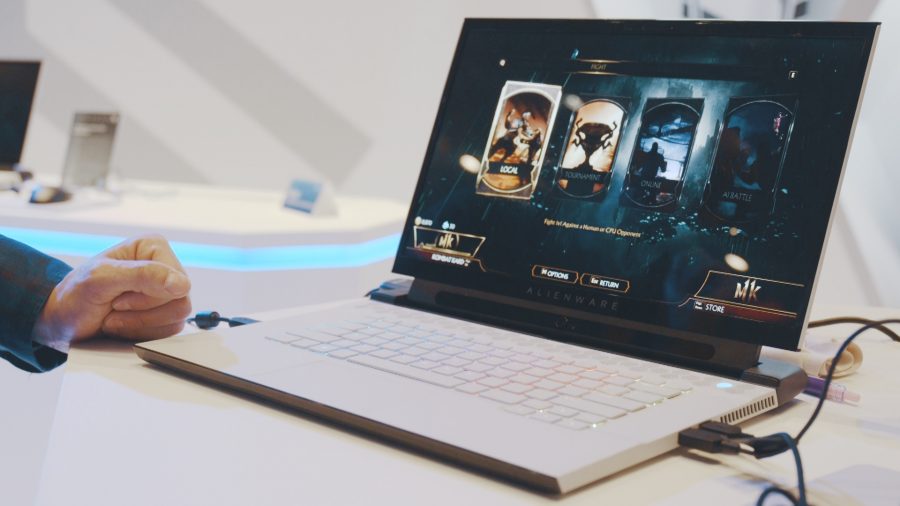 Dell will be holding its own event during the show, which could indicate at least some goodies for gamers within. With a new leader at the helm of Alienware following Frank Azor’s departure for AMD, Viviane Lien (ex-Asus gaming boss), maybe it’ll be hoping to make a splash with new Alienware and Dell Gaming products.