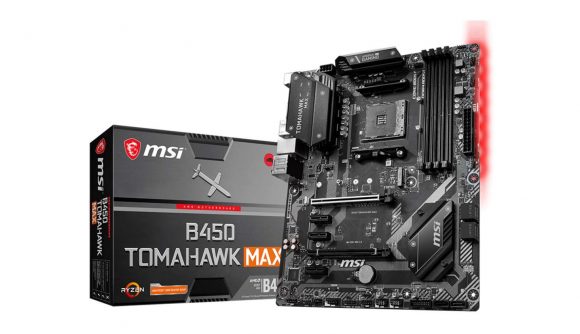 MSI is releasing a slew of new 400-series AMD motherboards to deliver on AMD’s promise of backwards compatibility for its new Ryzen 3000 CPUs and last-gen AM4 boards. It’s had to do this because a large percentage of its existing B450 and X470 motherboards are still using 16MB BIOS chips which are simply not big enough to cope with the latest microcode updates necessary to make the new 3rd Gen Ryzen processors function in the older motherboards.

Like the X570 motherboards which have accompanied the new AMD launch, these latest MSI MAX boards feature 32MB BIOS chips which are able to accommodate the beefy AGESA ComboAM4 1.0.0.3a microcode. The previous beta BIOS updates released for the existing MSI X470 and B450 motherboards needed to nix a bunch of features and product support to be able to offer any compatibility for the likes of the Ryzen 9 3900X or Ryzen 7 3700X.

All A-series and Athlons using the old Bristol Ridge design, the first chips to take advantage of the AM4 socket, have been cut from the beta 16MB BIOS updates, as has support for RAID arrays. MSI has also killed the shiny Click BIOS 5 software and replaced it with a very old-school black and white setup.

At the moment only four B450 Max boards appear on the MSI website, but according to Hardware Info there will be ten different boards getting the 32MB revision, with one A320 and two X470 getting the treatment.

As is always the way of such things, the Ryzen 3000 launch has not gone off without a hitch. But, aside from a few concerns over the rarely reached boost clocks of the new CPUs, and their limited overclocking potential, most of the issues have stemmed from backwards compatibility with older motherboard chipsets.

AMD has touted this impressive level of backwards compatibility as a major feather in Ryzen’s cap, especially against an Intel which switches motherboard sockets like Lady Gaga does costume changes. But the problems have not really been down to AMD, it’s mostly about the motherboard manufacturers and how they’ve kitted out their older boards. 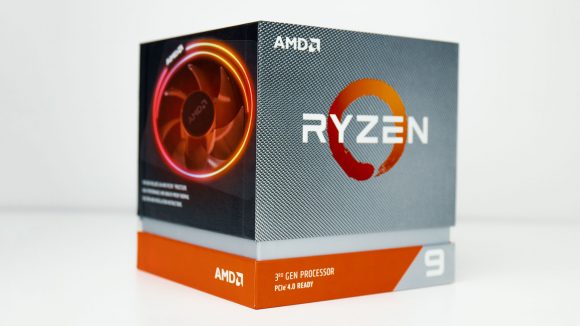 When building the B450 and X470 motherboards maybe MSI didn’t have a clue just how big the AGESA microcode updates were going to get, but the limited 16MB BIOS chips have messed up its old boards and royally pissed off a bunch of gamers looking to get Ryzen 3000 CPUs into their existing MSI motherboards.

We had our own issues getting our Ryzen 3700X sample working in a pretty high-end X470 Gaming M7 AC – bizarrely, we had to unplug the 24-pin ATX power for a few minutes so that the new BIOS would take – but if you’re sitting on an X470 with a RAID array all set up you’re going to be in for a shock when you plumb in the beta BIOS.

And you’re also probably a little upset that MSI is now releasing what’s probably an identical version of your board, but with a bit of bigger BIOS chip on it, while you struggle on with a hobbled board and a shiny new CPU.

Needless to say, this hasn’t gone down particularly well with the fanatical side of AMD’s passionate fanbase. But with the 400-series boards being arguably the best bet for pairing with a Ryzen 3000 CPU right now, at least from a price/performance stand point, it makes sense for MSI to get a range of totally compatible cheap AM4 boards out into the wild.

Just be careful about what MSI board you might end up pairing with a new Ryzen chip when it comes to it.

Have you had trouble getting your Ryzen 3000 CPU to work in an older board? Join the conversation and comment on this article’s Facebook and Twitter threads