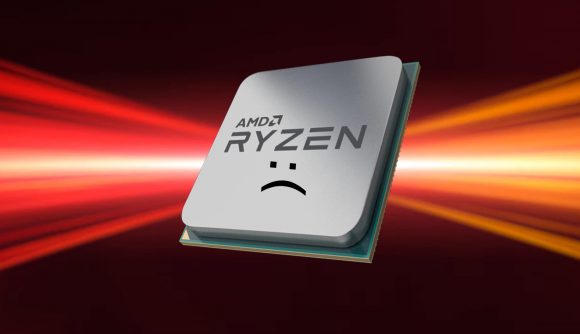 Your gaming PC’s AMD Radeon software could tweak your CPU settings without your consent, according to findings by Igor’s Lab. The German publication says the issue is linked to integration between AMD’s Ryzen Master and Adrenalin version 22.3.1, and the hiccup provides the program with access to overclocking tools without the user knowing.

Feedback suggests that the AMD Radeon software anomaly only occurs with AMD graphics and processor pairings, as both use the Ryzen Master SDK. This means if your rig is rocking the best graphics card from Nividia alongside a Ryzen CPU, or even an Intel Alder Lake chip with a Radeon GPU, the settings in question should still be out of reach.

As for which settings are actually affected, AMD’s Adrenalin software apparently enables Precision Boost Overdrive when any GPU profile is applied, including the automatic default. Since the best gaming CPU options have built-in protection, any unknown settings changes shouldn’t cook your chip. However, Igor’s Lab has reason to believe the AMD Adrenalin software can change boost frequency and restrict power through the now accessible settings, something that could impact system stability.

Igor’s Lab has asked any of its community members in possession of an AMD Ryzen CPU and Radeon GPU to check if they can replicate the discovered issues, and enthusiasts are already sharing potential fixes and workarounds. One Reddit user suggests creating a new GPU tuner profile instead of downloading old presets, as it should stop the Adrenaline software from tweaking Precision Boost Overdrive settings.

It’s unknown whether the AMD Radeon software quirk is a bug or a feature, but it’s easy to see why you wouldn’t want a graphics card driver messing with your BIOS settings. Again, there’s little the program can do to make your expensive PC gaming parts go up in smoke, but unexpected instability could be a pain if you’re constantly trying to boost fps in the latest games or you’re already pushing the boundaries of an entry-level machine.