Sure, of course you’re going to want the best graphics card you can afford when you’re putting together a new gaming PC, but you won’t get very far without a good CPU at its heart. The good news is that you can save a good chunk of cash right now on the AMD Ryzen 7 3800X, which means that much more of your PC building budget can go toward punishing polygons.

The Ryzen 7 3800X is what you might call an all-rounder. With its eight cores and 16 threads that clock in at 3.9GHz (with a boost speed of up to 4.5GHz), it makes mincemeat out of productivity tasks like 3D modelling, video editing, and streaming. Its Zen 2 architecture delivers terrific thermal and power efficiency, and it has single-thread performance to put it in the big leagues with the best gaming CPUs.

That sound you heard is £108 that can now be put toward a beastlier graphics card or a case packed full of RGB fans. 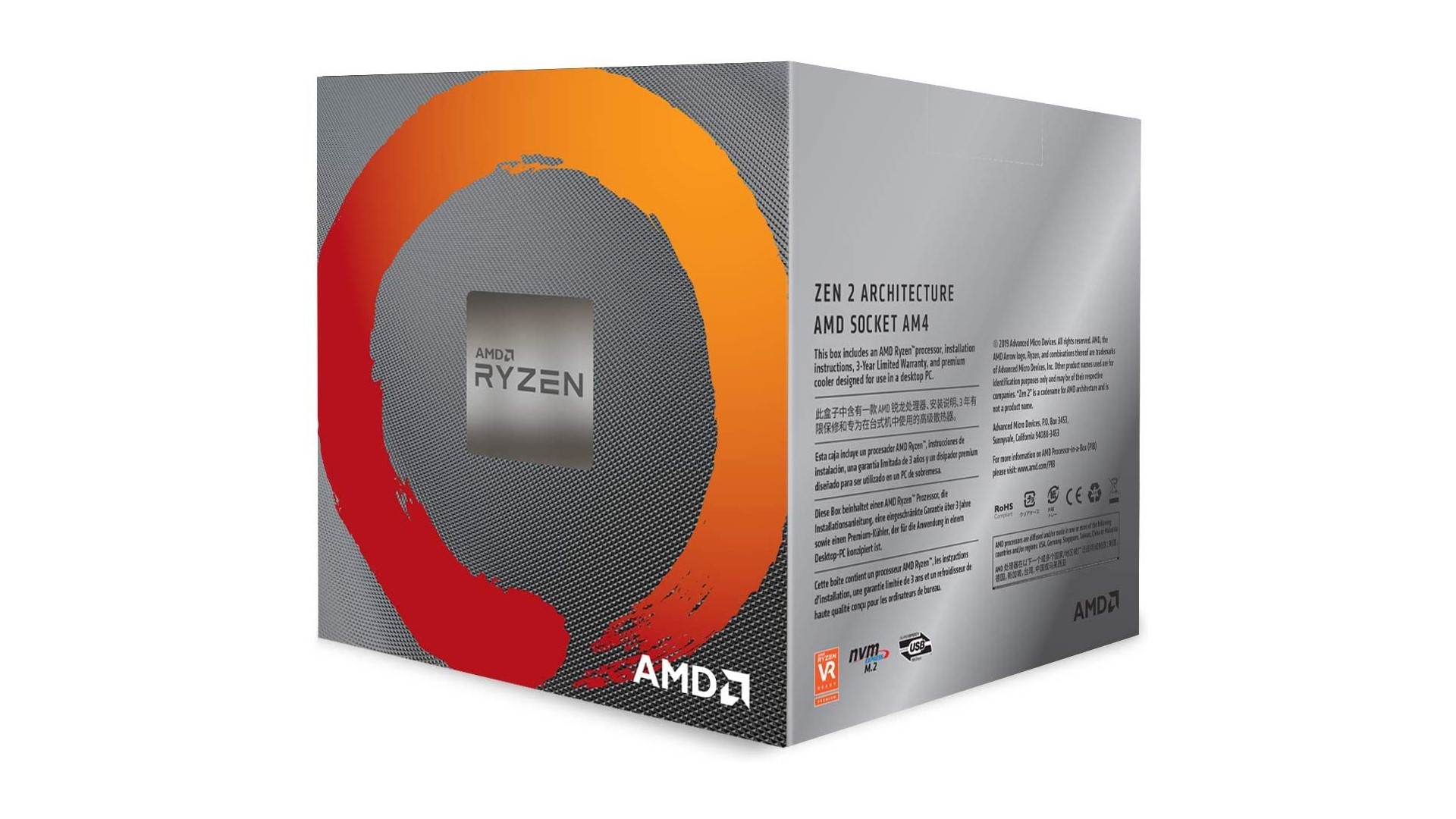 You’ll be pleased to know, however, that this CPU comes with an included AMD Wraith Prism cooler which not only keeps your new silicon’s temperatures under control, it also lights up like a midway carnival ride.

Again, this is a great chip to consider if your gaming PC doubles as your work PC – you’ll have plenty of oomph to field the biggest possible units in Total War Saga: Troy, and you’ll be able to encode that video presentation without things grinding to a sludgy halt.