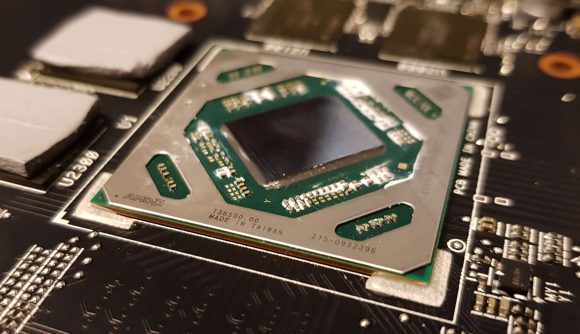 AMD’s future Zen 4 CPU range may not release until October 2022 at the earliest, according to a rumour from leaker Broly_X1. This matches up with earlier rumours regarding the lineup’s release date, and if to be believed, means Intel is set to release yet another CPU generation within that gap. This could mean that AMD is a year late to the DDR5 and PCIe 5.0 party, too.

We expect these chips to use a smaller 5nm process, along with possible IPC gains of 25% over Zen 3. If true, the Zen 4 flagship chip has a good chance of becoming the best gaming CPU.

Broly_X1 goes on to claim that the RDNA 3 graphics card architecture, the successor to the RDNA 2 platform found on the company’s current best graphics card, will launch alongside the new Zen 4 chips next year. An earlier rumour suggested these cards could be up to three times faster than the current Big Navi architecture.

While the leaker has leaked AMD news before, we’d still take this rumour with a pinch of salt. Until we hear anything from the company itself, we can’t be certain of anything. Add to that the current stock issues, and these rumoured release dates could quite easily change.