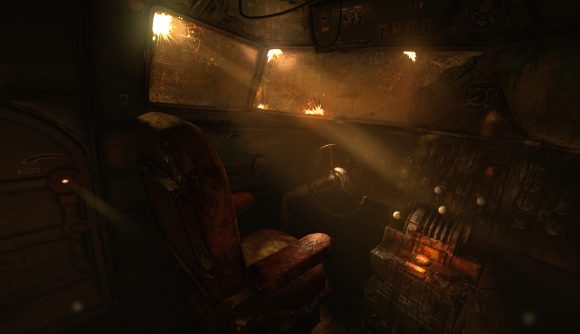 A new trailer dropped today for Amnesia: Rebirth, the long-awaited third entry in the Amnesia series from Frictional Games. In it, we meet our new protagonist, Tasi Trianon, and see some new glimpses of the varied environments we’ll be tiptoeing through in Rebirth’s haunted vision of Algeria, and learn that the release date is set for October 20.

The trailer begins in what appears to be an abandoned temple of some kind, but this being an Amnesia game, things quickly get pretty weird. There are flashes of a wholly alien landscape, a scene on a train, and a crashed plane out in the desert. We see Tasi light and hold up matches to pierce the darkness of a forbidding cave. She’s shown holding up a lantern, and encountering shadowy beasts. It’s good and spooky.

Frictional Games creative director Thomas Grip says Amnesia: Rebirth isn’t a mere haunted house full of frights and weird visions, however. “We aim to go beyond simple jump-scares and to affect players on a deeper level”, he says. “While Rebirth will contain the terrifying encounters and sights you expect from an Amnesia game, it has a lot more focus on narrative than precious entries in the series.” 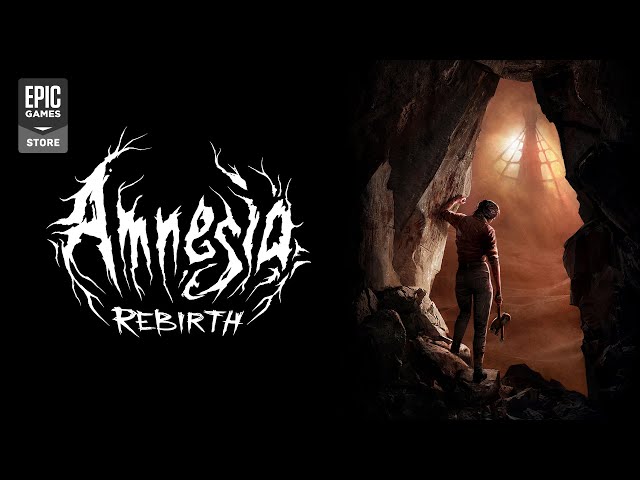 A new Amnesia game is an exciting prospect indeed, especially after Frictional has been teasing Rebirth since last December. The first game in the series, Amnesia: The Dark Descent, is on our list of the best horror games available on PC, and Frictional’s 2015 follow-up Soma was one of the “most narratively ambitious games ever made.”

So as we head into the spooky season of October, Amnesia: Rebirth is just the thing. You can wishlist the game now on Steam, GOG, and the Epic Games Store, but remember to keep your matches dry.