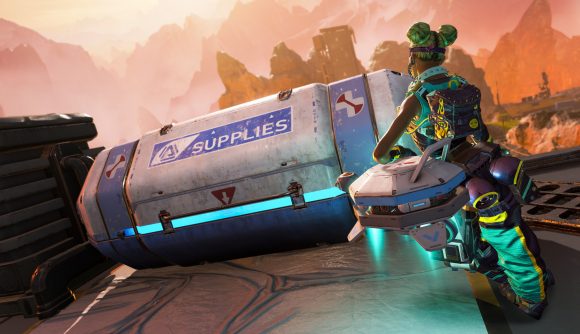 Cross-play is coming to Apex Legends later this year, and developer Respawn Entertainment has taken some measures to try and keep the skill level balanced between platforms.

In a post on TikTok (ta, DBLTAP), software engineer Jake Smullin explained that console players won’t be placed with PC players automatically, instead “you will only be in PC cross-play lobbies if you have a PC player on your team”. The team has seen players anxious about facing someone on PC, worried that “PC is gonna dominate us”. At the very least, this measure guarantees some like-with-like with regards to platforms that should help with balancing issues.

Cross-play is scheduled to arrive in autumn, alongside the Apex Legends Steam release date, but nothing more specific than that has been given as yet. The multiplayer game is getting cross-play, and coming to Steam and Nintendo Switch all around the same time, a smart move that drastically increases the player-base, and lets them all play together. Unlike some of the games EA’s brought to Steam the last while, the battle royale game will not require Origin to be running in the background, though you will need an EA account to access cross-play.

If you pick the FPS game up on Steam, you’ll have access to some nifty exclusive Valve-themed charms, which are pretty adorable as far as incentives go.

You can keep an eye on the Apex Legends Steam page here.