Apex Legends Season 10 is nearly here, so it’s time to finish off your battle pass as there’s going to be loads of new content coming to the battle royale game. The current season – Season 9 – introduced some big changes, including Valkyrie, the game’s first flying pilot. Apex Legends also received its first non-battle royale mode: Arenas – a round-based mode with an economy system for weapons and abilities.

The changes coming to World’s Edge in Season 10 should heat things up quite a bit as the harvester is set to explode. Players can expect even more lava on World’s Edge, though this is rumoured to only affect four locations on the map. As always, another legend is going to join the game this season, though data miners haven’t worked out which abilities this character has just yet.

Season 10 could also introduce another new game mode – this time involving capturing flags. Respawn did say they wanted to create more ways to play Apex Legends beyond battle royale, and a mode like capture the flag seems like a perfect fit. Here’s everything you need to know about Apex Legends Season 10 so far, including information on the next legend, changes to World’s Edge, and more.

Apex Legends Season 10 will likely start on August 3. Respawn rarely ever delays their upcoming seasons – judging by the end date of Season 9, Season 10 should launch within a day of August 3. 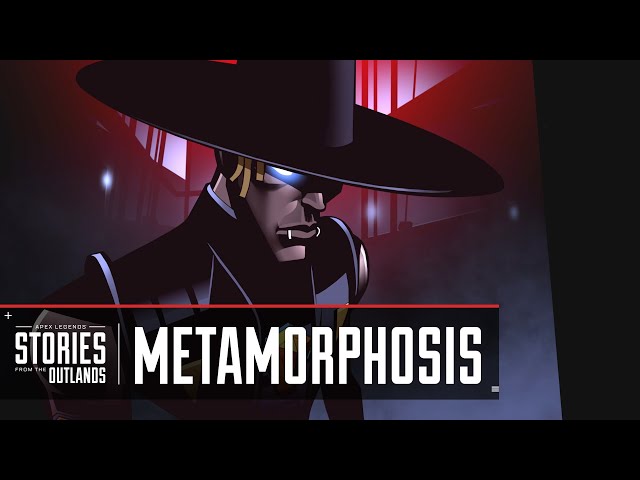 The next character confirmed to join Apex Legends Season 10 is Seer. He was first revealed in a teaser trailer named ‘Metamorphosis’, though we still don’t know what his full abilities are. If the latest leaks are to be believed, here’s what you can expect from Seer’s abilities:

Game director of Apex Legends, Chad Grenier, announced at EA Play Live 2021 that a ranked version of Arenas is coming in Season 10. While we expect the gameplay of Arenas to remain largely unchanged, the amount of rounds needed to win the game should increase.

One of the big problems plaguing unranked Arenas is that players quit during a match. Penalties were added to stop this from becoming a problem, but instead, players leave the game running while they do something else. People usually do this to unlock their daily quests, however, these challenges are rarely ever tied to ranked modes. Ranked arenas should help to weed out the players that aren’t fussed about playing the game. 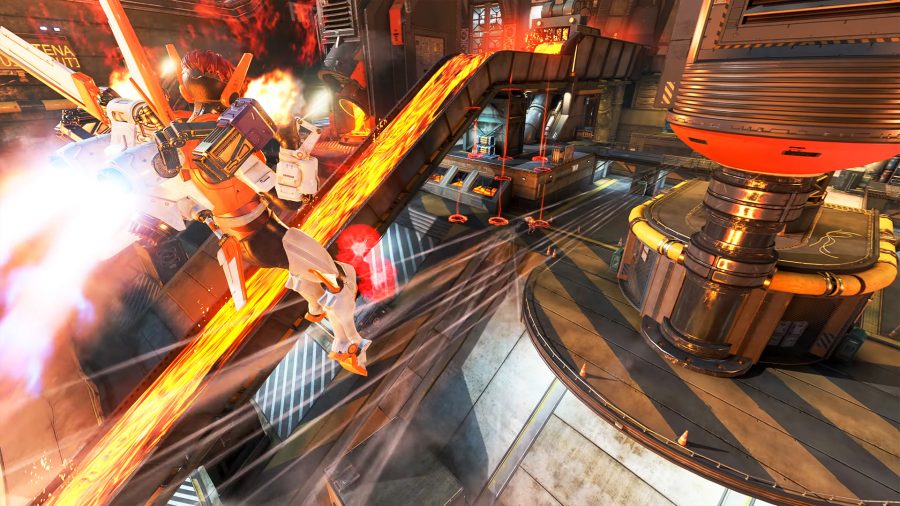 Speaking on the Apex Uncut podcast, John Larson, Respawn’s live balance designer, has confirmed the team are looking into buffing Crypto. The recon character has been an off-meta pick ever since he was introduced due to his somewhat boring abilities. Crypto’s primary ability sees him command a highly mobile drone. As a result, he spends a lot of his time staring at a screen in an attempt to find other squads.

Larson would like to make Crypto less cerebral: “When assessing how to make him a bit sexier, I think streamlining the flow between Crypto mode and drone mode, and maybe distributing that power in a more healthy way, so it’s not quite as binary, would be a nice way of approaching that.”

Reputable Apex Legends data miner Shrugtal has discovered a number of triggers on the Olympus arenas map which point to a new game mode. The triggers have names like ‘trigger_control_objective’ and ‘objective_name_loc control_shipyard_docks’, leading people to believe that a capture the flag mode is coming to Apex Legends. 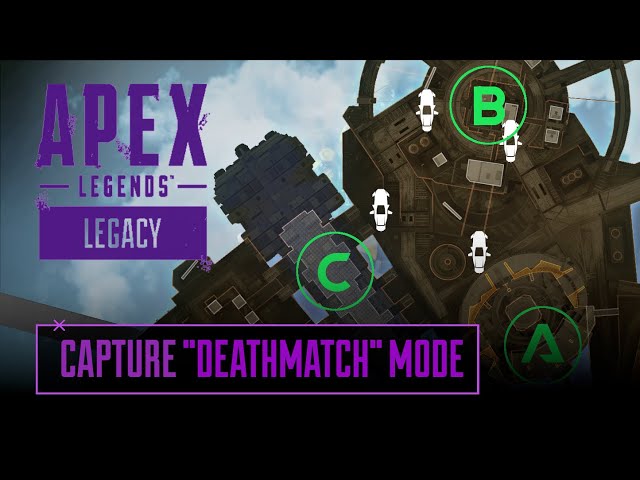 On the Olympus map, the triggers indicate there are three control points: Docks, Grandstand, and Carrier. There are also triggers highlighting designated areas to spawn tridents, the only vehicle in Apex Legends. This doesn’t necessarily point towards a new game mode coming in Season 10, though it does suggest Respawn is working on bringing new experiences to the game.

That’s all the information out there about Apex Legends Season 10 so far. Be sure to check back to this page as it’s going to receive updates as soon as more information becomes available. In the meantime, have you had a look at our Apex Legends weapons tier list? Find out which weapons you should be using when you stumble across them on the battlefield. We also have an Apex Legends tier list which breaks down who the best characters in the game are – definitely give that a read if you’re struggling to find a main character.