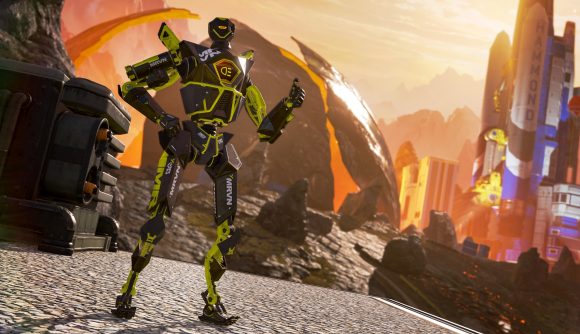 The latest season of Apex Legends is just around the corner, so we’ve been given a hefty list of patch notes to sift through. Alongside the introduction of new character Horizon and map Olympus, we also have oodles of changes to existing Apex Legends characters, weapons, and maps.

Pathfinder mains will be pleased to see that Respawn has had another stab at his rework. Pathfinder’s grapple cooldown has been capped at 35 seconds so it shouldn’t hit 45 anymore. You also don’t need to hit the ground for the cooldown to start counting down, so you’ll gain precious few seconds back. The amount of distance you can travel before you hit maximum cooldown has also been “roughly doubled”. Previously you could rack up a huge cooldown just for swinging in or out of a slide. Sliding on your bum is one of the best things you can do in Apex, so the changes look good on paper.

We are, sadly, saying goodbye to the Kings Canyon map. Olympus will be the only map we’ll be able to play for two weeks, and after that World’s Edge will enter the rotation. Kings Canyon is vaulted for the time being so we don’t know when it’s coming back just yet.

There are plenty of other changes to look forward to ahead of the Apex Legends Season 7 release date, too. Caustic’s gas will no longer blind you, but its damage has been upped to compensate for it. The R-99 SMG is also trading places with the Prowler as a care package weapon this season. If you’d like to see all the changes, you can find them on the game’s website. The new season hasn’t kicked off just yet, but pre-load is available on Steam if you want to make the swap from EA Origin. 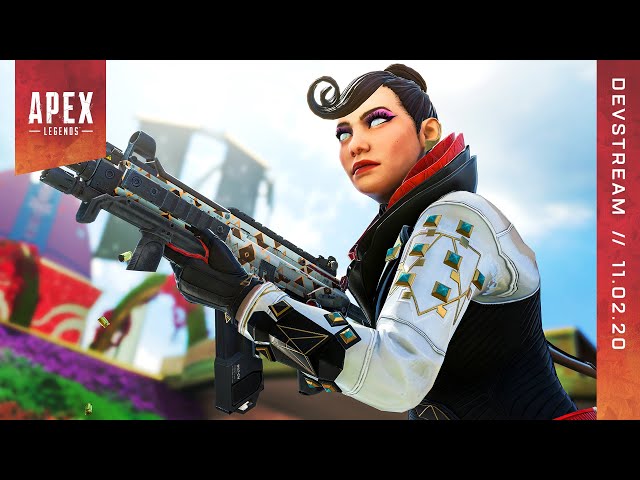 We’ve got a look at some of the new features ahead of time, too. There’s a new Apex Legends clubs feature so you can group up with your friends. There’s also the Apex Legends Trident – a new vehicle you can use to ferry your team about. You can’t run people over, though. So there’s that.