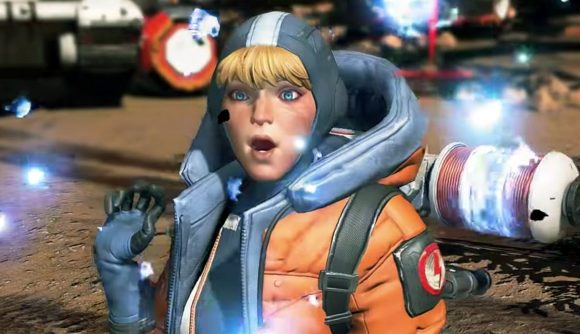 Apex Legends is suffering from some major server problems right now, meaning that players worldwide are struggling to play or even connect to the game. Respawn reports that it’s aware of these issues, but reports of server problems continue to flood in from, well, everywhere.

It seems like Apex Legends can’t go a single week without some major technical problems, hacking, or other issues that stop fans from being able to access the popular battle royale title on PC. Over the last couple of hours, players worldwide have been reporting that they have been unable to connect to EA and Respawn’s servers – so have been completely locked out of Apex Legends.

As spotted by Apex Legends News on Twitter, players worldwide have been experiencing and reporting connection problems to the game’s servers – with some players saying that they’ve been having issues for several days, with server error messages such as code:leaf or the game just hanging during a match before kicking them out.

The good news is that the Apex team at Respawn is aware of this issue and is on the case trying to sort it, but despite a recent assurance that the team is “seeing improvements across all platforms but are continuing to look into the issue”, reports continue to flood in of players having trouble connecting to the game or being kicked out during matches.

We’ll post updates here as we learn more and make progress toward a fix.

This comes just one week after Apex Legends came under attack by a hacking group calling attention to the state of Titanfall, not to mention all the problems the game has been having with cheaters over the last few months.

In better Apex news, Season 9 has now begun and the new Arenas mode is going down well, which will be getting a ranked mode during the next season. Hopefully the servers will be back online by then.