Triple-A has forsaken us yet again. But it’s fine – no, really it’s fiiiiine – because indie studios are stepping in to fill the gap, ensuring every type of PC gamer has something fresh to play in April. So, while you might have been looking forward to the Humankind release date before it was cruelly pushed back to August, you can still get your strategy fix this month if you know where to look.

At the start of each month we sup down a big mug of tea, stare into the empty vessel, and read the leaves to find out what the best indie games of that month will be (some months we use coffee grounds). April’s offerings run the gamut of genres, featuring comedic point-and-click adventure games, post-apocalyptic survival games, loot-rich ARPGs, turn-based strategy games, card battlers, and more.

Join us as we round up eight great-looking indie titles set to launch in April. We’ve listed our prospects in order of release, so if you’re especially desperate for something new to play then focus on the top half of our picks. 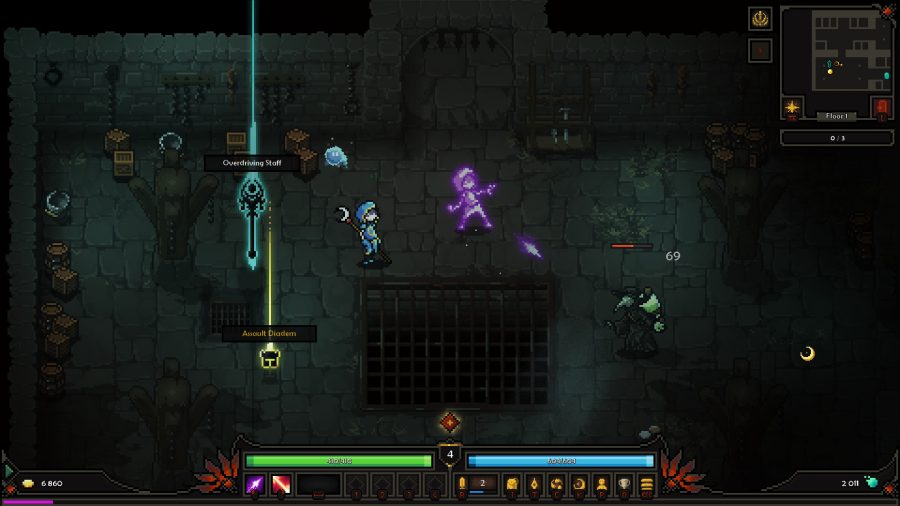 Look, Blizzard isn’t exactly in a hurry to commit to a Diablo 4 release date, so if you’re looking for a fresh ARPG then The Slormancer should be on your radar.

The top-down pixel art presentation reminds me of Chronicon and Hero Siege, but there’s some serious depth once you start digging through your character’s class, skill, and specialisation menus. Check it out here. 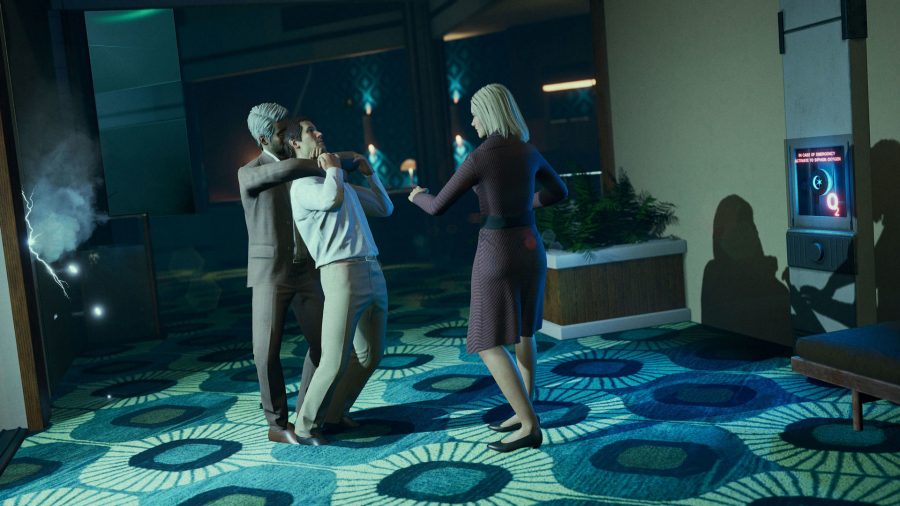 If you’ve been looking for something similar to Among Us then this could be it. First Class Trouble borrows heavily from social deduction games like Project Winter, Town of Salem and Unfortunate Spacemen, pitting a pair of imposters against their friends on an abandoned, retrofuturistic spaceship.

Proximity-based voice chat and emotes give you more options for scheming, but the best bit is that every player spawns with a side quest – tasks like ‘hit five players with champagne bottles’ practically guarantee chaos. Check it out here. 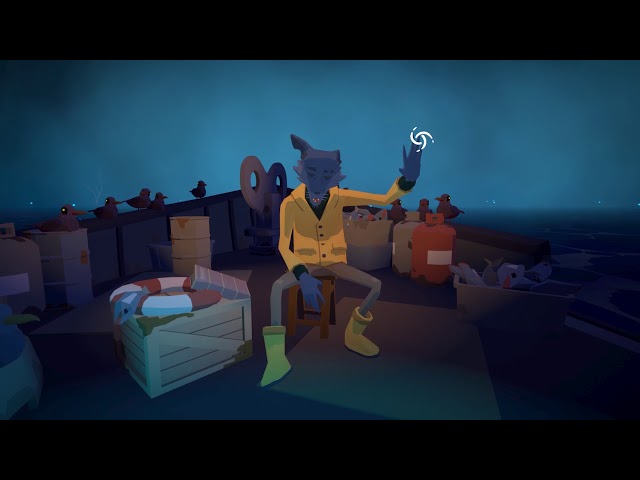 Before Your Eyes – April 8

Did you know that you blink roughly 30,000 times in a day? Before Your Eyes takes that unconscious process and turns it into the primary means of interacting with its tale of a soul’s journey into the afterlife.

You’ll need a webcam for this to work, but the basic idea is that you control the flow and pace of the story, as well as which memories you delve into as you recount your life, with each blink. Check it out here. 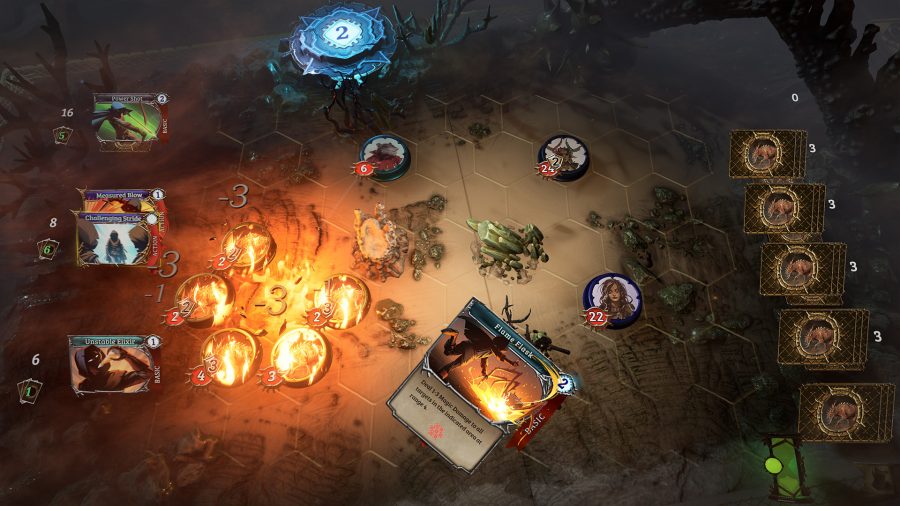 Trials of Fire is part XCOM-like tactical RPG, part card battler, part roguelike deck builder, and – in case you want us to cram any more genres in there – part apocalyptic survival game. The setup is simple: you pick a party, accept a quest, and then trek across a dying world to complete that mission.

You get a basic arrow that points you toward your objective, but you’re free to wander off and investigate encounters, and you’ll need to in order to earn better gear and to replenish your party’s dwindling supply of food. It’s brutally difficult thanks to the sheer number of mechanics at play, but rarely unfair. If you’re looking for a strategic step up from Slay the Spire, then this is it. Check it out here. 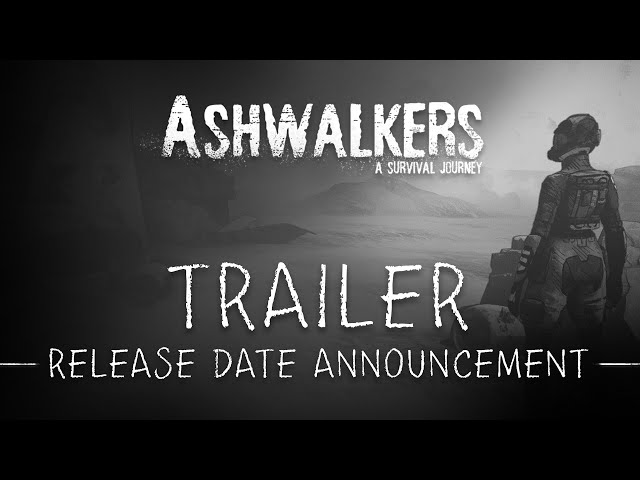 Last month we told you about an atmospheric horror game, presented entirely in greyscale, called Mundaun. This month we’re telling you about an atmospheric survival game, presented entirely in greyscale, called Ashwalkers. Not to press the point too much, but Ashwalkers sees you and your party operating in morally grey areas as you attempt to survive in a harsh post-apocalyptic world.

There’s a bit of This War of Mine about Ashwalkers as you’re tasked with maintaining your party’s physical and mental health, leading you to make increasingly tough survival calls. Each playthrough is only about two hours long, but with 34 different endings to discover there’s plenty of replayability. Check it out here. 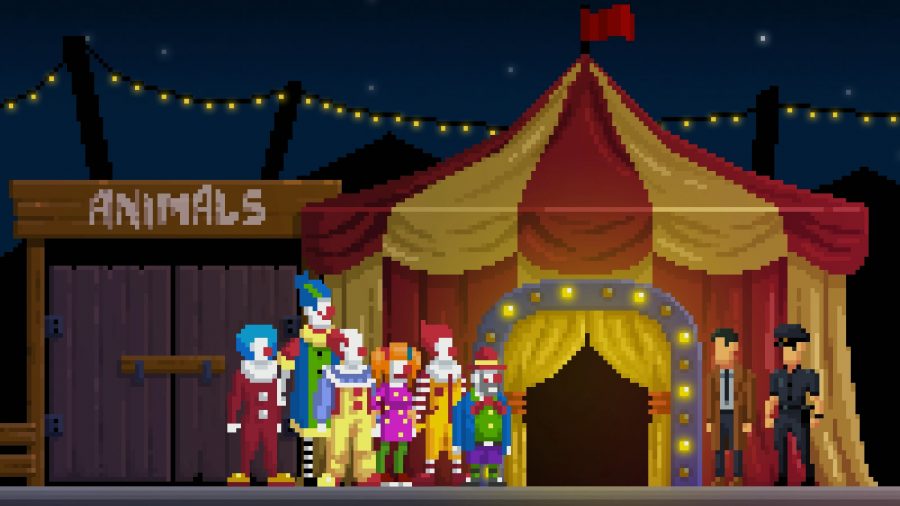 The Darkside Detective: A Fumble in the Dark – April 15

There are not a whole lot of options out there for point-and-click adventure game fans in 2021. Fortunately, 2017’s hilarious Darkside Detective is getting a sequel, and it’s out later this month. The first game is dripping with charm, and while its puzzles can occasionally feel like frustrating busywork, its warmth and humour win out.

A Fumble in the Dark adds six fresh cases for detective Francis McQueen and officer Dooley to crack, featuring jaunts to a carnival, Ireland, a retirement home, and an amateur wrestling ring. Check it out here. 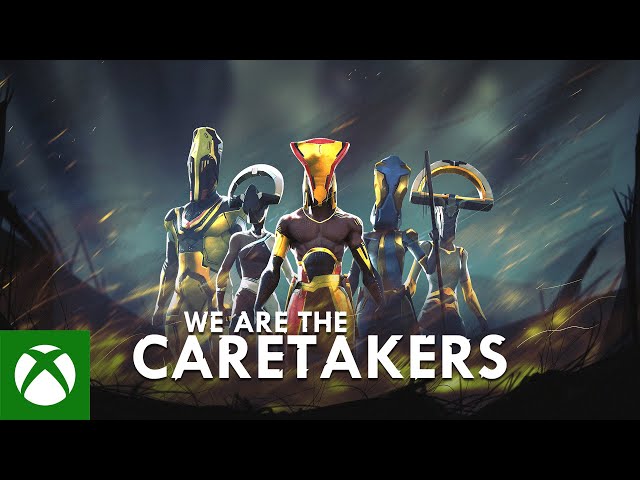 We Are The Caretakers – April 22

We Are The Caretakers is an afrofuturist RPG where you battle against poachers to keep your planet’s endangered wildlife safe. The titular Caretakers come in a variety of classes, so it’s up to you to assemble them into squads and roam the planet in search of poachers.

Like XCOM, you’ll have to divide your attention equally between tactical skirmishes and large-scale strategic decisions, with one of the key goals being to win the support of other cultures. Oh, and 10% of the proceeds go to a rhino recovery fund, which is neat. Check it out here. 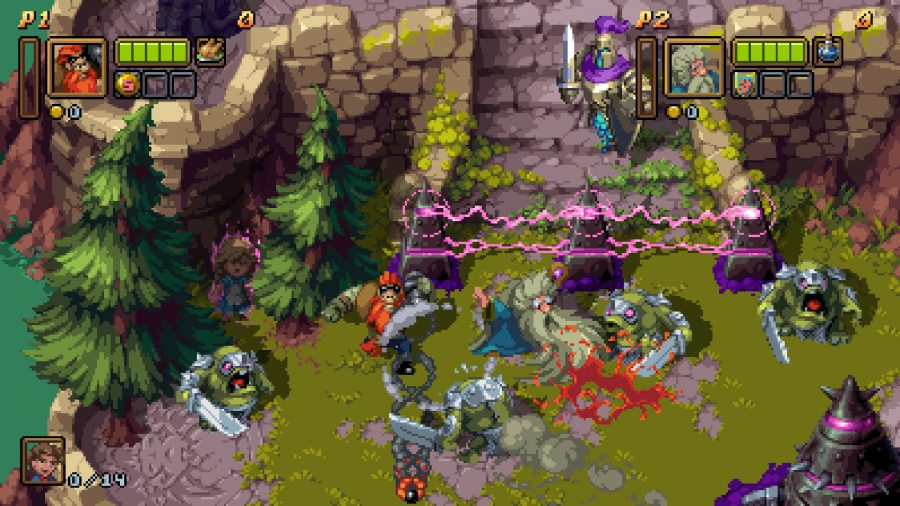 You know a series that doesn’t get anywhere near enough love these days? Gauntlet. Thankfully, top-down arcade adventure game fans are in the safe hands of indie creators like Henk Nieborg who, together with studio Bitmap Bureau, is releasing a Gauntlet spiritual successor called Battle Axe – and it’s out this month.

Evidently, pixel art has come a long way since the original Gauntlet released back in 1985; Battle Axe’s high-res, vibrant pixel art is nothing short of stunning. Of course, you may miss some of the nuance when you’re barreling through hordes of orcs and goblins as your preferred class: cannon-toting pirate, sorcerer, or dagger-throwing rogue. Oh, and the whole game is playable solo or with a friend in local co-op. Check out Battle Axe here.