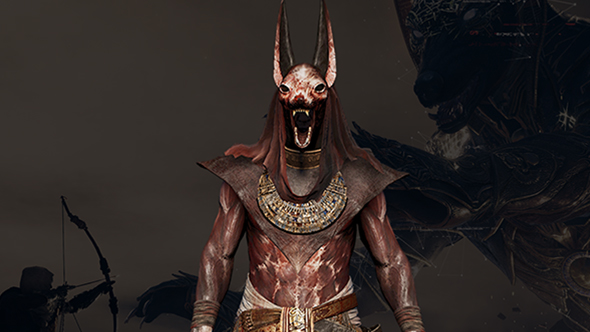 Assassin’s Creed Origins continues expanding through new additions both free and paid, and now Ubisoft are adding a much-requested harder version of the game’s stiffest challenges. The March 6 update will add a hard mode for Trials of the Gods, making the battles against Anubis, Sekhmet, and Sobek potentially far more challenging.

Now two Trials will be available each week, with a normal and a hard mode god available to fight in each rotation. Here’s what the first month will look like.

A new Anubis item set will serve as the reward for defeating the hard mode gods. There’s also a new reward in place for Discovery Tour players – completing all 75 guided tours will get you something in the main game, but Ubisoft aren’t specific about what that is.

The new update also sets the stage for the Curse of the Pharoahs expansion, which launches March 13. There’s a new quest called “Lights among the Dunes” to “celebrate the arrival” of the DLC, and Ubisoft have confirmed that low-level players will be able to start a new save game for the DLC featuring a level 45 Bayek with pre-selected gear.