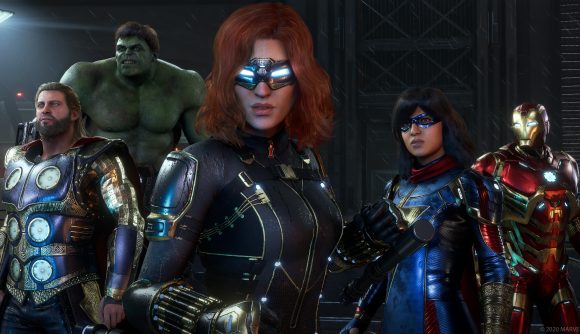 Today’s Marvel’s Avengers War Table presentation provided the best look we’ve had to date at Crystal Dynamics upcoming superhero action game. One thing that immediately jumps out from the stream is how Avengers is purpose built to support follow-on content. Indeed, that’s the plan – and Crystal Dynamics says you won’t need to pay an extra dime for it.

Head of studio Scot Amos spoke with press following the reveal stream. As viewers saw in the trailer and gameplay footage, Marvel’s Avengers begins with players taking on the role of Kamala Khan, Avengers super-fan and a superhero in her own right. The game’s story campaign has you assembling the Avengers once again, and doing so in a way that is distinctly yours – your Avengers are going to play differently to others’ Avengers.

But as anyone who’s played live service games over the past generation will understand, the story campaign in Marvel’s Avengers merely sets the stage for a game that can be played indefinitely. From the helicarrier, you’ll be able to select missions around the world, with special Warzone missions allowing for up to four players to join up to take on the forces of AIM.

Amos, along with creative director and writer Shaun Escayg, explained the Marvel’s Avengers will be adding new content through new Warzones introduced after launch. Those will be how new characters – heroes and potentially villains, too – will be introduced, along with new abilities, new gear, and new narrative threads. 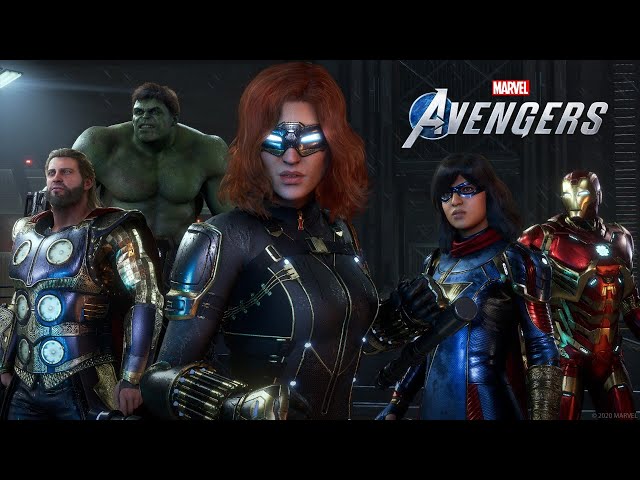 Best of all, though, you won’t have to pay anything additional for this.
“We’ve got teams devoted to just making new stuff to put in there,” Amos said. “We’re going to keep making new stuff so you can play this for however long you want to play it.”

Instead, it sounds as though Marvel’s Avengers will have a real-money marketplace for additional costumes, looks, emotes, and attitudes for your heroes to use – the kind of cosmetic microtransactions that can keep a game profitable post-launch. Additional story content, however, will be free.

Originally slated for release last month, the Marvel’s Avengers release date was pushed back to September 4 early this year. For some extra pre-order cash, though, you’ll be able to play it a few days early.