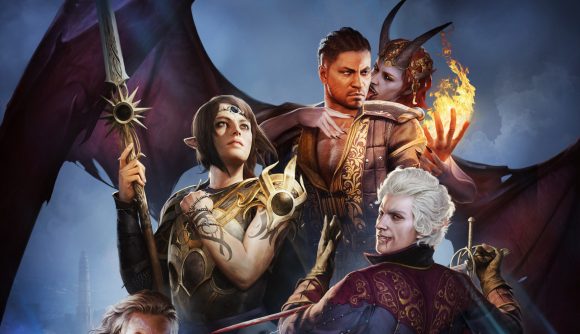 Baldur’s Gate 3 is finally ready to launch – in Early Access, at least. After a few delays, Larian’s much-anticipated revival of the classic RPG series is set for October 6. That’s tomorrow as this story goes live so it’s (probably) too late for any takebacks. The devs have now taken the extra step to reveal the Baldur’s Gate 3 release time, so you’ll know exactly when to jump in.

Baldur’s Gate 3 launches at 10:00 PDT / 13:00 EDT / 18:00 BST on October 6 across Steam, GOG, and Stadia. There will be no pre-loads – Larian says pre-loading is not supported for Early Access titles – so you’re going to have to wait for the download to finish once launch time rolls around. The storage requirements are now listed at 150GB, so that download’s probably gonna be a chonker.

Last week, Larian also revealed which classes and races will be available for Early Access, so you can make plans for your first character early. Sadly, the early launch will not include any of that multiplayer sex we’ve been promised.

Baldur’s Gate 3 will launch for $59.99 USD, or your regional equivalent – the Early Access price will not be any lower.

For more great RPG games, you can follow that link.