Like previous games in the Baldur’s Gate series, BG3 borrows heavily from the Dungeons & Dragons 5e rule set, though certain elements are adapted to fit the video game platform. The Baldur’s Gate 3 classes available will be very familiar to D&D players – and for this reason, they might be pretty confusing to the rest of us. Never fear, we’ve got a handy guide to each of the classes available to play in Baldur’s Gate 3, with class information taken from the D&D 5e wiki.

There are six classes to choose from in Baldur’s Gate 3 Early Access; Cleric, Fighter, Ranger, Rogue, Warlock, and Wizard – and each class has two subclasses to choose from. Subclasses are chosen after your main class – Clerics choose their subclass at level one, but other classes will need to wait longer before specialising. 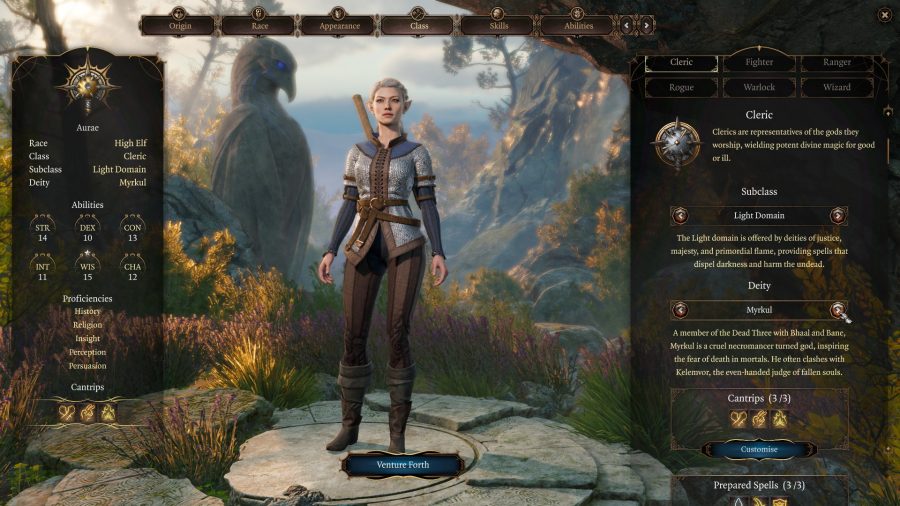 Clerics serve one of many gods, wielding divine magic as the gods’ representatives in the mortal world. 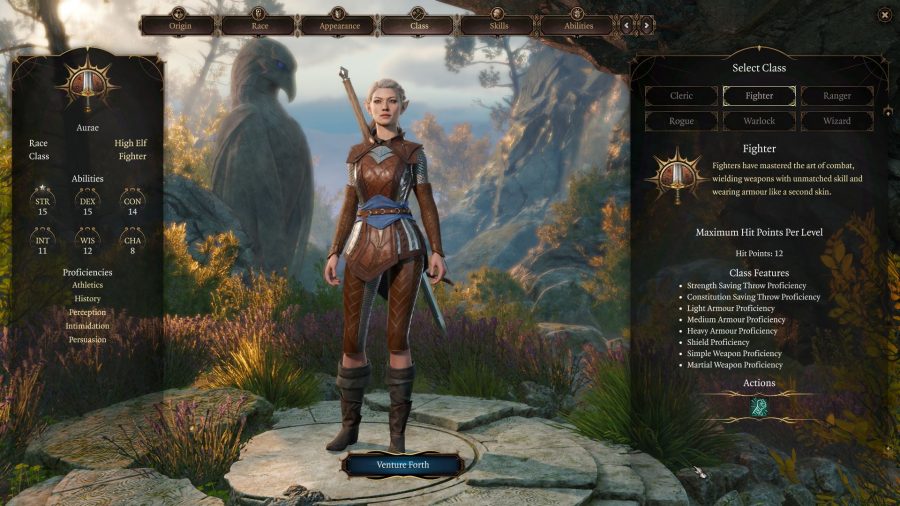 Fighters are masters of weapons, armour, and combat. 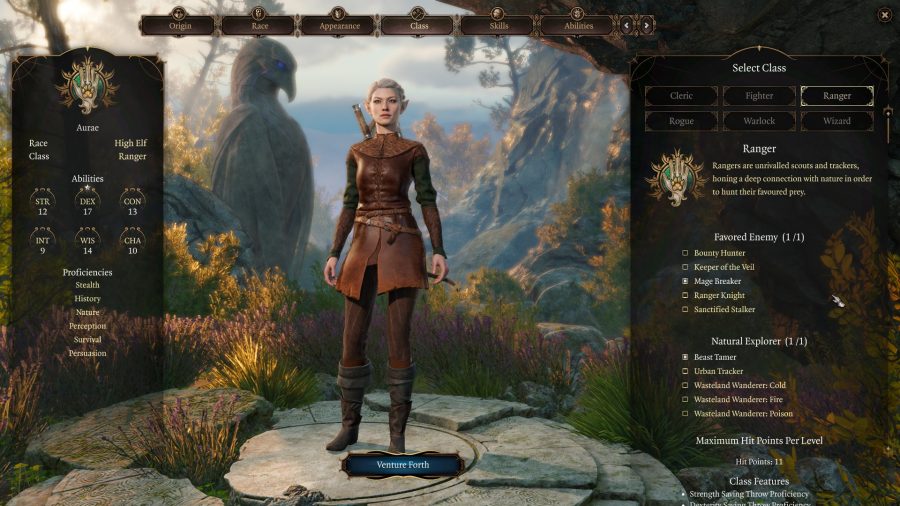 Watching from afar, Rangers are specialists in long-range combat. 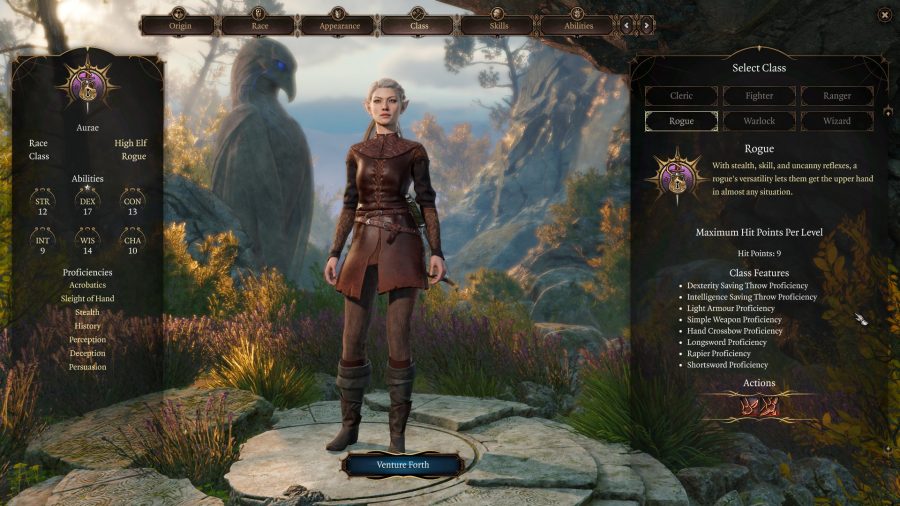 Thieves, assassins, and generally sneaky folk, Rogues use stealth and guile to gain the upper hand. 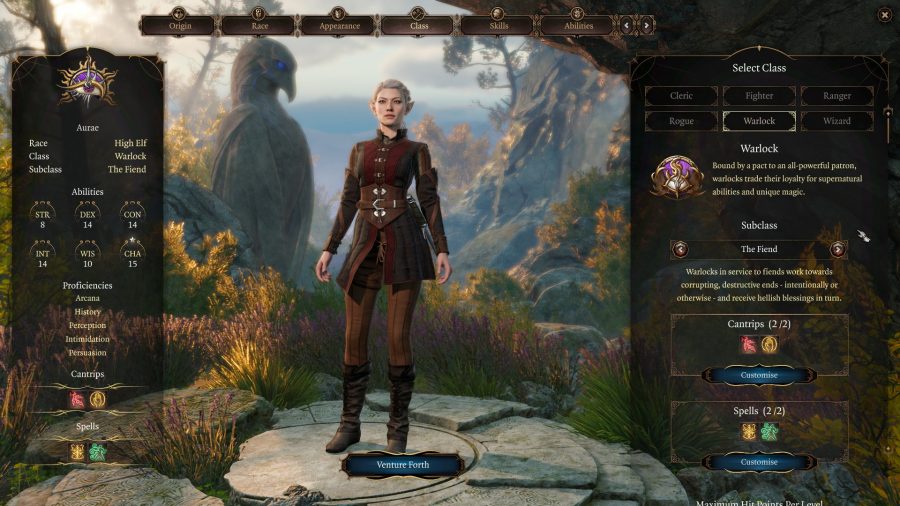 Subclass: The Fiend, The Great Old One

Warlocks wield magic attained through pacts made with supernatural beings. 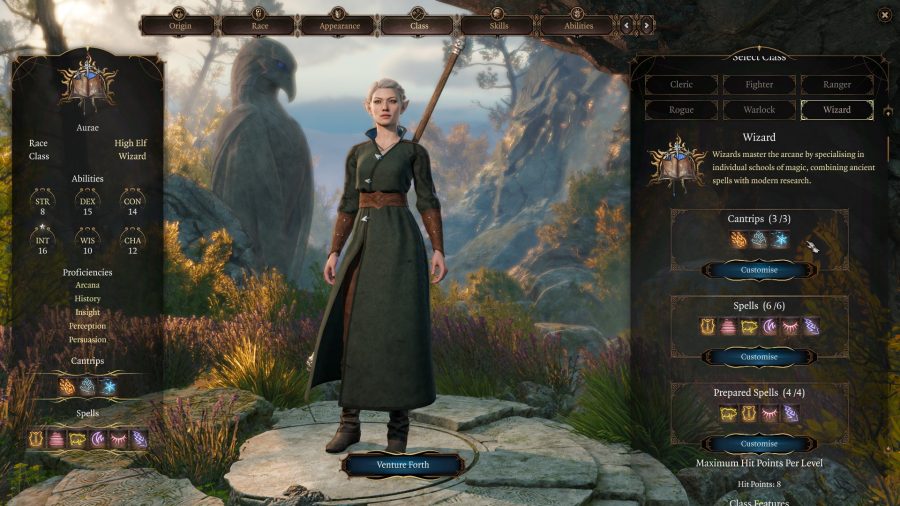 Those are all the classes available in Baldur’s Gate Early Access – now you’re prepared to venture forth into the most pivotal part of every RPG game, the character creator. If you’re looking for some similar picks then have a look through our collection of the best Dungeons and Dragons PC games for more inspiration.