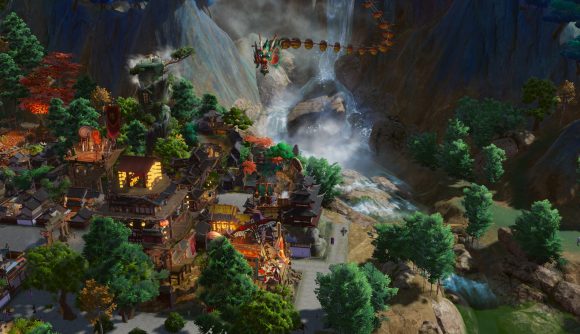 This weekend is the kickoff for the first-ever Enter the Dragon showcase on Steam, which will feature more than a hundred games from Chinese developers that span just about every conceivable genre, from city-building games to FPS games. The festival runs April 22-29, with a special kick-off event scheduled for tonight at 7pm PDT / 10pm EDT / 3am GMT.

There are some familiar faces featured in the festival, like action-FPS game Bright Memory: Infinite and the expansive industrial sim Dyson Sphere Program. However, there are a host of games we’re seeing for the first time, too – SCP: Secret Files is an immersive sim and puzzle game based on the long-running community speculative fiction site, while Outpost is a multiplayer FPS game that challenges you to build and defend bases in a tower-defence/RTS hybrid.

City-building game Ballads of Hongye is one that caught our attention, too: it’s a settlement management game set in an idyllic rural village in medieval China. You’re a young lord who has recently taken ownership of the lands, and you have to complete time-limited challenges as you manage your territories in order to impress a board of hard-nosed judges. 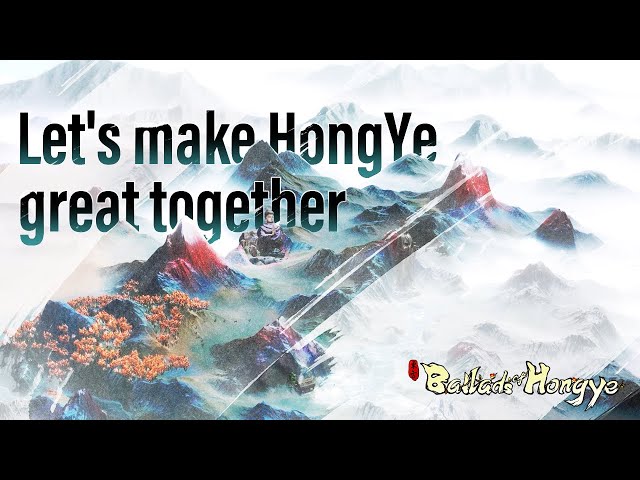 Completing challenges allows you to expand your territory, and as you progress, your little hamlets will grow up into lively, colourful communities. Ballads of Hongye is currently slated for release sometime this summer, and an alpha test is currently underway.

You can check out the Enter the Dragon event page on Steam to see more about each of these games, and explore the dozens of other titles featured this week.