Following Battlefield 2042’s unveiling last month, developer EA Dice has posted a whopping great batch of new information about the upcoming PC game’s specialists, loadouts, and a whole lot else besides. So, while the full list of Battlefield 2042 specialists hasn’t been revealed just yet, we do have a much better idea of how they – and their kit – will work in the field.

As you might know, specialists – a new type of soldier to the FPS games series inspired by previous Battlefields’ classes – will each come with their own speciality and trait, which are unique to them, and can’t be changed. For example, support specialist Maria Falck will come with a combat surgeon trait, which lets her restore allies back to full health. “This gives her an advantage over players using squad revive, which we’re bringing back to Battlefield 2042,” as the studio explains. “Squad revive takes longer and does not bring players back to full health.”

Similarly, a mystery specialist that appeared in the Battlefield 2042 trailer – but is one of the six of the ten characters who hasn’t been revealed just yet – will have a wingsuit speciality. That’ll let whoever this mystery figure is zip and zoom above the battlefield – but in both these cases, these are specific to the soldier and can’t be used by others.

However, loadouts will be pretty flexible from the looks of things. Battlefield 2042 won’t restrict which weapons you can pick based on class unlike previous games in the series, and players will get a “fully customisable” loadout. Specialists can customise their primary and secondary weapons, as well as their throwables (frags and incendiary grenades, for example), and their equipment – this includes things such as medical and supply crates. 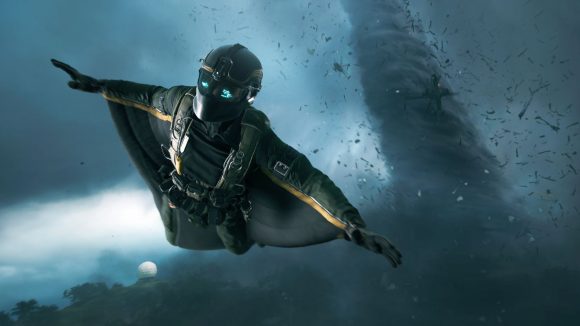 The only exception is where the kit ties directly into a specialist’s traits and specialties – Dice gives Mackay’s grappling hook and nimble ability as examples. The one thing you’ll have to bear in mind that you’ll only get limited room for selections, so you’ll need to pick your loadout wisely.

“Whenever we introduce a feature such as loadouts, we also think about balancing the individual mechanical elements, such as missile ease of use, or range and effectiveness against vehicles or infantry,” Dice says. “We then also introduce counters and scenarios, such as against rocket launchers, where you may have been better off picking something else. Battlefield is all about player choice and freedom to play however you want, and your decisions are vital to your squad and ultimately, team’s success.” 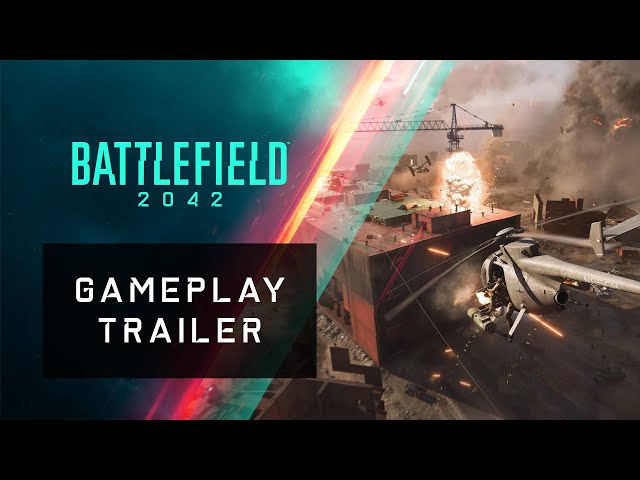 In terms of how many specialists you can take into battle, there’ll be a maximum of four players per squad, the studio confirms. In the game’s Conquest and Breakthrough modes, squads will be allowed to contain more than one unique specialist, though.

Another key part of how squads of specialists and loadouts will work is the Ranger feature, which sits outside of traits and specialties. It’s essentially an AI-controlled backup robot that any player can call in to help out and follow orders. While they’re limited in number and you’ll have to pick them over other call-in options, they can be handy in a sticky situation, acting as a decoy, protecting your life with their own, going right into the line of fire, or even self-destructing. “And yes, before you ask, you can place a C5 explosive on Ranger and
send them into an enemy squad,” Dice says. Gulp.

The full blog post is a real chonker, with a lot of new information on the game’s maps, vehicles, AI soldiers, technical playtest, and, er, penguins. If you’re keen to read up, you can find the blog post at that link. The Battlefield 2042 release date is set for October 22, 2021.