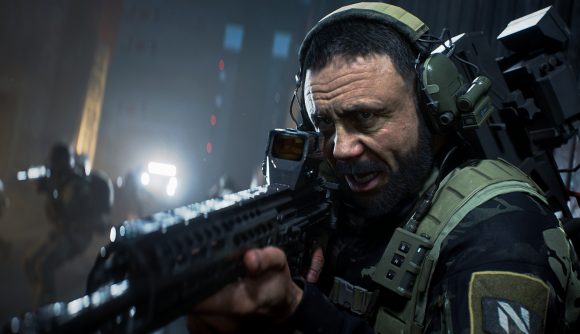 Battlefield 2042 launched as most Battlefield games do, with chaotically entertaining action and a whole lot of bugs to detract from the good times. The game’s “biggest update yet” aims to address many of those issues – at least 150 of them – while introducing quality of life improvements and new features like weekly challenges.

When Update #3 launches on December 2, you’ll find three weekly missions of varying types on the main menu. Each will reward you with player XP, and you’ll receive a “unique cosmetic reward” for completing all three, as the devs explain in the announcement blog. The update also introduces a host of new features for Portal, including Rush mode layouts for all the 2042 All-Out Warfare maps, and official modes and templates for Vehicle Team Deathmatch, Team and Free-for-All Gun Master, and Infection.

There are a load of UI tweaks, including a bunch of changes to make customising your loadout in the Collection screen easier. “In short, less clicking around. It’s now also easier to understand which attachments are locked, in use, equippable, or newly unlocked within your Collection.” The devs have also tweaked in-game UI to reduce screen clutter, and more clearly surface important information to you, like teammates in need of ammo, health, or a revive.

The update includes “over 150 individual fixes, small changes, and improvements across all of our maps where we noticed they were detracting from gameplay, such as spawning, visual glitching or collision issues”. That’s far too many to list here – check out the full patch notes on the official site – but there’s one in particular that’s notable.

It's our biggest update yet, with plenty of fixes, improvements and QoL enhancements 🛠️

No downtime is expected. We'll keep you updated during rollout💪

The devs have “fixed some issues that prevented visual hits from registering when firing on an enemy target”. That appears to address the hit registration issues the community noted last week. The devs note, however, that “further improvements are still being investigated”, so it seems this won’t be a complete fix.

Check out our guide to the best Battlefield 2042 weapons if you’re looking for a bit of advice. Or make like everyone on Steam is apparently doing and go play Farming Simulator 22 instead.