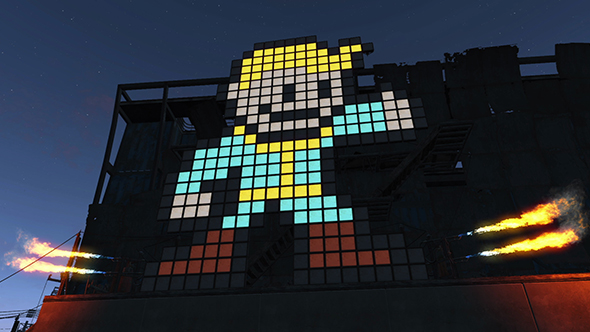 Perhaps we’ll soon have another for our list of upcoming PC games.

The other two Bethesda Game Studios locations in Rockville, Maryland and Montreal, Quebec have worked primarily on mainline Elder Scrolls and Fallout titles, with related games like Elder Scrolls Online being handled by other studios within parent company ZeniMax. A number of job listings at the Austin studio are already up citing “strong familiarity with Bethesda Game Studios games” as a desirable point, so it seems safe to assume they’ll be working within a similar formula.

BattleCry Studios were originally founded to work on free-to-play action game BattleCry, but given that title’s shaky development path in the years since it might be for the best that they’re switching to a more auspicious name. The studio had been working with id Software on multiplayer content for Doom.

Studio director Doug Mellencamp will remain in that position. His previous credits include technical leadership on titles like Star Wars Galaxies and The Old Republic. Mellencamp says “We’re excited to join Bethesda Game Studios and look forward to working together on some of the industry’s most exciting new games. Austin’s incredible game development scene and talent will also allow us to push our games further than fans have imagined.”

I’ll now offer a friendly reminder that we’re just about due for an Elder Scrolls 6 announcement, and Bethesda are already starting to hype their E3 presentation.