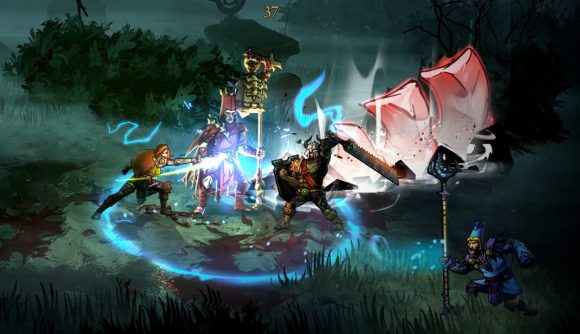 Blightbound has been hacking and slashing its way through Steam Early Access for more than a year, and today it has emerged, bloody greatsword in hand. The stylish fantasy co-op game has received its long-awaited 1.0 update, which means it’s ready to spend some level up points.

Blightbound is designed to be a co-op game, and it’s great in drop-in/drop-out local play or online. But playing with others isn’t always feasible, and the 1.0 update adds a dedicated ‘play with bots’ option so you can always fill out your party before venturing forth into the blight-infested wastelands. The bots aren’t super clever, but they know enough to dish out damage to enemies, and that’s a huge help in some of Blightbound’s crowded combat arenas where it’s easy to get overwhelmed on your own.

However, there’s also been a big round of bugfixes applied in this latest update, as well as a hefty list of improvements, tweaks, and balance adjustments. Bots are a bit better about stepping on the correct pressure plate, for instance (although they’ll still sometimes make switch puzzles harder than they have to be), and their behaviour around specific kinds of obstacles has been improved. 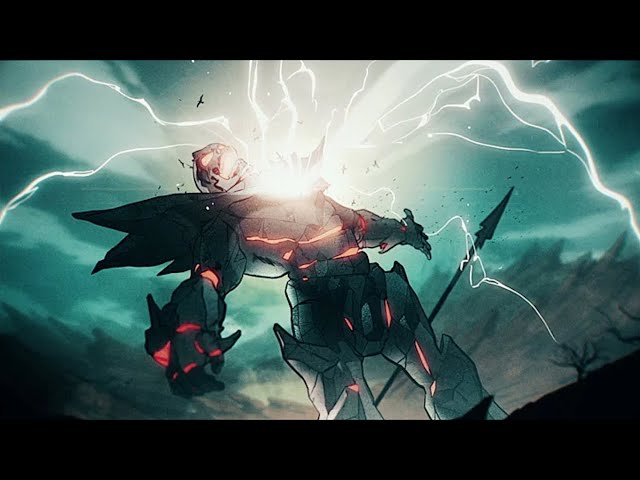 The patch notes are extensive, and you can read them over on the official Blightbound site.

Don’t let the cartoony style fool you – Blightbound gets dark and violent, and there are heaps of loot, new heroes, and magical items to discover as you fight back against the pestilence that’s covered the world and try to rebuild. When we first saw it, we thought it looked like a mash-up of Streets of Rage and Diablo, and we think that impression holds up pretty well a year later. If you’ve been looking for a game to play with friends, this is a worthy candidate.