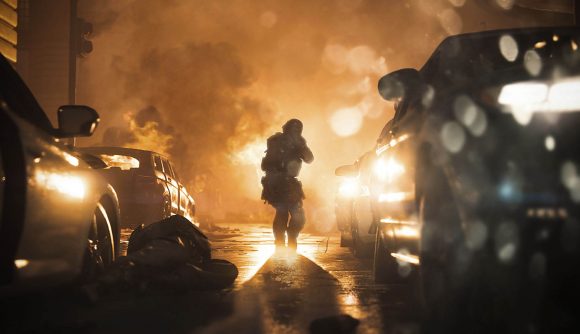 Twitch Prime continues to give away free PC games every month and December is no different. People who subscribe to the Twitch (or Amazon) Prime service can grab five early Christmas presents right now, in addition to some new Call of Duty: Modern Warfare rewards.

Anyone enjoying Call of Duty: Modern Warfare, meanwhile, will be pleased to learn there are some in-game rewards to be gained by watching the game’s streams on Twitch. Watching select Modern Warfare streamers will automatically earn you prizes such as double XP and various emblems and calling cards. For more information on linking your Twitch and Call of Duty accounts, check out Activision’s blog.

Call of Duty: Modern Warfare Season 1 began just recently, introducing a battle pass that allows you to unlock new weapons, Operators, and more. Multiplayer maps are included for free, but then you’ll need to stump up the cash to earn some of the better rewards available.

For more, take a look at our guides on how to unlock the Ram-7 and Holger-26 or how to unlock Nikto and Mara. Alternatively, check out this cheap charity bundle that includes Modern Warfare DLC – it raised over $1 million in its first day.