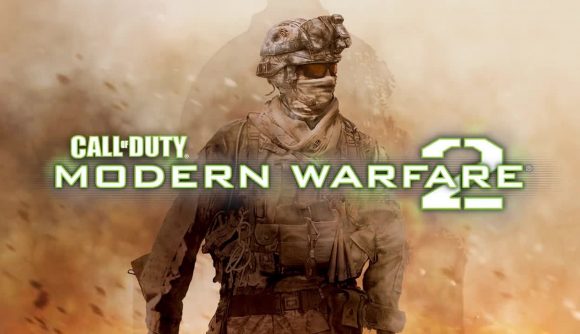 Of course, 2022’s Call of Duty game will be the next in the series from franchise creators Infinity Ward – last year’s Black Ops Cold War was by Treyarch and next month’s Vanguard is by Sledgehammer – and will presumably follow on from 2019’s Modern Warfare reboot. It seems logical to assume Infinity Ward would follow up such an incredibly successful game.

According to industry insider Tom Henderson, Activision and Infinity War may be going with the straightforward – but confusing – Call of Duty: Modern Warfare II as the title for the 2022 game. Henderson recently reported that Battlefield 2042 would receive a delay of a few weeks, which then happened exactly as he said it would.

Henderson elaborates that he has seen “amazing” artwork for the game that is clearly titled “Modern Warfare II” – presumably Activision is using roman numerals to discern it from 2009’s Modern Warfare 2 right now – although they do admit that this title could “change during development”. There is over a year to go before it comes out, after all.

"Confirm" was a wrong choice of wording here – I can confirm that I've seen artwork that says "Modern Warfare II" – But this does not necessarily confirm the title is 100% Modern Warfare II as names can change during development.

I might sketch the image in the future though.

Meanwhile, Call of Duty: Vanguard releases on November 5 and hopefully we’ll be able to see it when it does. Aside from Call of Duty and Battlefield talk, Henderson also recently reported that Heavy Rain developer Quantic Dream is working on a Star Wars game – which is still yet to be announced.