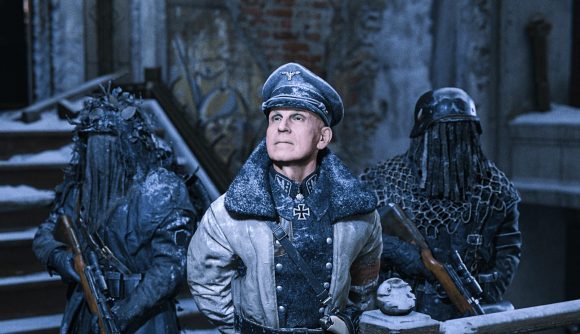 Activision Blizzard has revealed when exactly you’ll be able to play Call of Duty: Vanguard on PC. The developer has taken to Twitter (below) to share a nifty infographic that spells out when the new war game will release in your region.

Call of Duty games are chonky beasts at the best of times when it comes to download space, but you’ll be glad to know that you have plenty of control when determining the Call of Duty: Vanguard PC install size.

If you stick to Vanguard’s multiplayer and Zombies modes, you’ll only have to spare 36GB of storage space on your PC. However, if you throw in the campaign, you’ll need to free up 61GB of space. If you’re looking to boost your graphical performance, you can also dedicate an additional 32GB or 64GB as a hi-rez assets cache, which should aid you in streaming high-resolution assets more efficiently. All in all, you’re looking at 125GB if you want to download everything that’s on offer, but it’s not a necessity.

Here are the global PC launch times for #Vanguard pic.twitter.com/7xjBgkw1GR